Bihar Elections 2020: LJP Will Not Fight Upcoming Polls With JDU

Lok Janshakti Party (LJP) decided not to fight Bihar election under Nitish Kumar's leadership of NDA in the state. 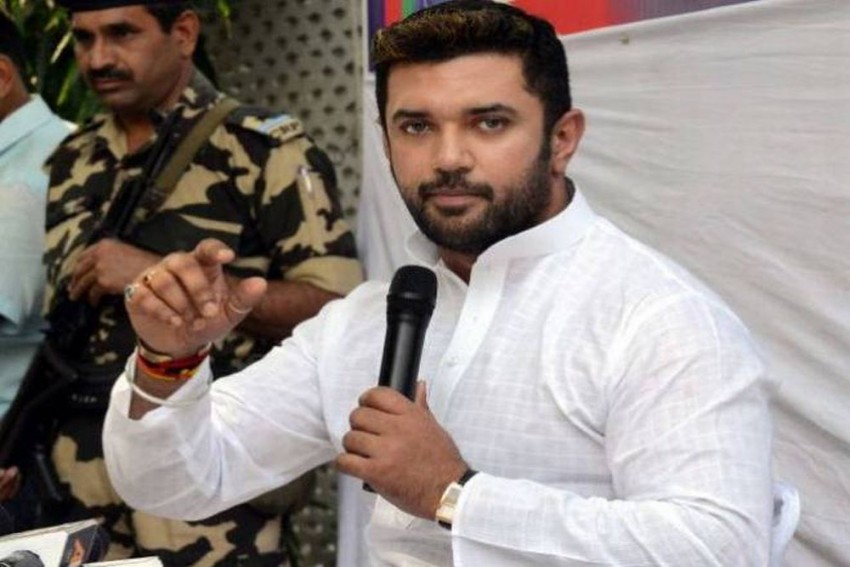 Lok Janshakti Party (LJP) will not contest the upcoming Bihar elections in alliance with Janata Dal (United) because of the difference between their ideologies, Abdul Khaliq, National General Secretary, LJP.

The party decided not to fight elections under Nitish Kumar’s leadership of NDA in the state.

According to ANI, Abdul Khaliq, National General Secretary added that at the national level and in the Lok Sabha elections, Lok Janshakti Party (LJP) shares a strong alliance with Bharatiya Janata Party (BJP).

The LJP Parliamentary Board meeting on Saturday evening was postponed due to Ram Vilas Paswan's surgery.