Prominent among those who will be seeking re-election from their respective seats are ministers Nand Kishore Yadav (Patna City) and Rana Randhir (Madhuban). 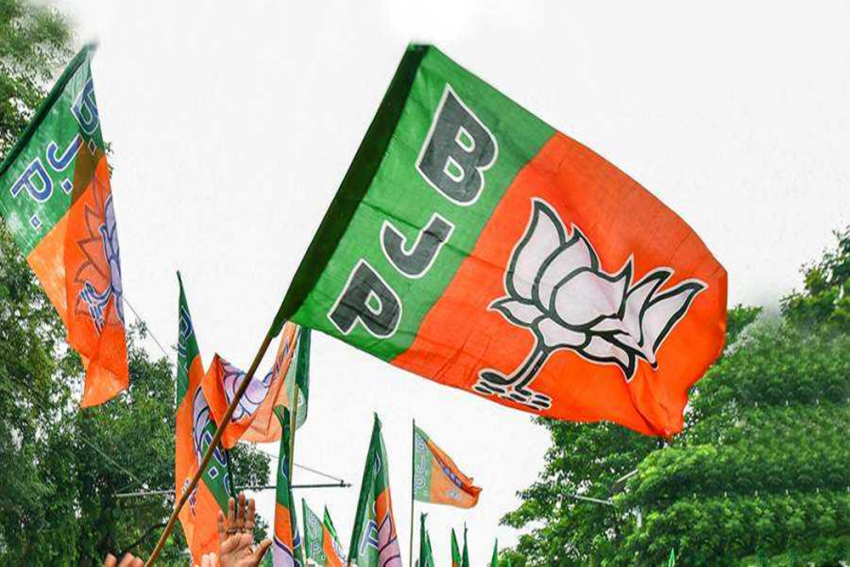 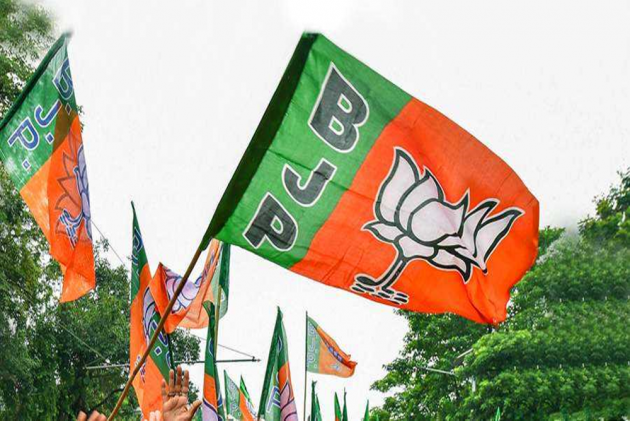 The Bharatiya Janata Party (BJP) on Sunday released a list of 46 candidates who will be contesting from 94 constituencies in Bihar that go to polls in the second phase of assembly elections in the state on November 3.

Prominent among those who will be seeking re-election from their respective seats are ministers Nand Kishore Yadav (Patna City) and Rana Randhir (Madhuban).

State BJP vice president Nitish Mishra, son of former chief minister Jagannath Mishra and a former minister himself, is in the fray from Jhanjharpur, a seat he won on a JD(U) ticket in 2010, but lost to the RJD five years later when he contested as a BJP candidate.

The party has thrown up a surprise in Siwan, where MLA Vyasdeo Prasad has been replaced with Om Prakash Yadav, who has been in and out of the BJP and had won the Siwan Lok Sabha seat as an Independent in 2009 and representing the saffron party five years later.

The party gave up the Siwan Lok Sabha seat, once a pocket borough of mafia don-turned-politician Mohammad Shahabuddin, for the Janata Dal (United) last year and debutant Kavita Singh retained the constituency for the NDA.

Karanjeet Singh, who had quit the BJP and wrested Daraunda in a bypoll necessitated by Kavita Singh's election to the Lok Sabha, is again in the fray as the party's candidate.

In Raghopur, which is represented in the Assembly by RJD's Tejashwi Yadav, the BJP has reposed its trust in Satish Kumar Yadav, who was the runner-up in 2015. It is not yet clear whether Yadav, leading the opposition charge as the chief ministerial candidate of the six-party Grand Alliance, will be seeking a re-election from his current seat.

The party appears tipped for a showdown with the Chirag Paswan-led Lok Janshakti Party (LJP) in Govindganj and Lalganj, where it has fielded Sunil Mani Tripathi and Sanjay Kumar Singh respectively.

The LJP had contested 42 seats in the 2015 Assembly polls as an NDA constituent, managing to win only the aforementioned ones.

This time, it has ended up ploughing a lonely furrow with the BJP giving a thumbs down to Paswan's call for ousting Chief Minister Nitish Kumar from power and installing a government "headed" by the saffron party.

The LJP has said it will contest 143 seats and field no candidates in the constituencies where the BJP is in the fray. However, with the JD(U)-HAM combine contesting only 122 seats and the Vikassheel Insaan Party (VIP) in the fray in another 11, Paswan may end up queering the pitch for the saffron party in at least 10 seats.

In the outgoing Assembly, the BJP holds only 20 of the 94 seats going to the polls in the second phase for which the filing of nominations will be underway till October 16 and voting will take place on November 3.

The party had previously released, in two installments, the names of 29 candidates for the first phase of the election in 71 seats. Thus, the total number of candidates announced so far by the BJP is 75 now. The party proposes to contest 110 seats in total, having got 121 according to its seat-sharing arrangement with the JD(U) and setting aside 11 for the VIP.

Casting of votes will take place in three phases in Bihar -- on October 28, November 3 and 7 -- and the results will be declared on November 10.

In A First, Eight Indian Beaches Get Blue Flag Status