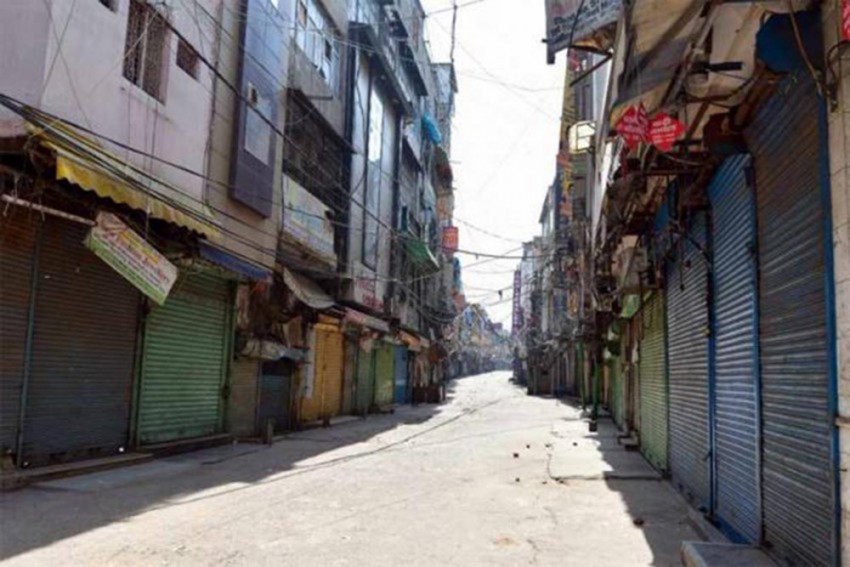 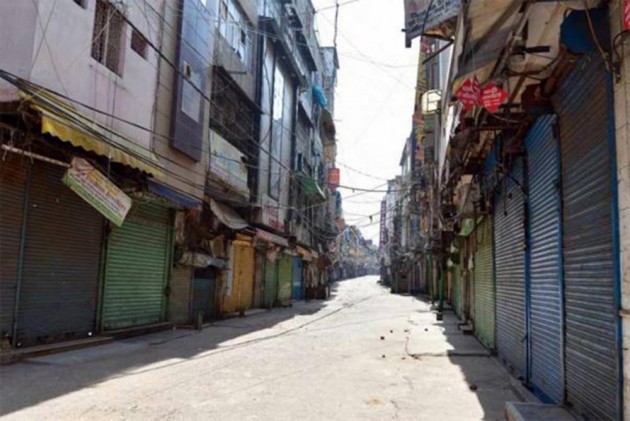 Fearing communal tensions the Bhopal district administration on Sunday imposed curfew and issued prohibitory orders in many areas throughout the city. The move comes in the backdrop of construction work being carried out by a community in the city’s old city area.

Fearing that the construction will be opposed by other local groups, the district administration issued an order imposing curfew in three police station limits. The order, issued by Bhopal District Magistrate Avinash Lavania, said a community is carrying out construction in the old city and there is a possibility of tensions escalating due to it.

Curfew has been imposed in Hanumanganj, Tila Jamalpura and Gautam Nagar police station areas of the old city. The curfew will be applicable till further orders, Additional Collector Dilip Yadav said.

The Madhya Pradesh capital is "sensitive from communal (issues) point of view", hence the decision to impose curfew has been taken, the order stated.