Home  »  Website  »  National  »  'Besides Watching Dirty Films, You Do Nothing In J&K': Niti Aayog Member On Internet Shutdown In Kashmir 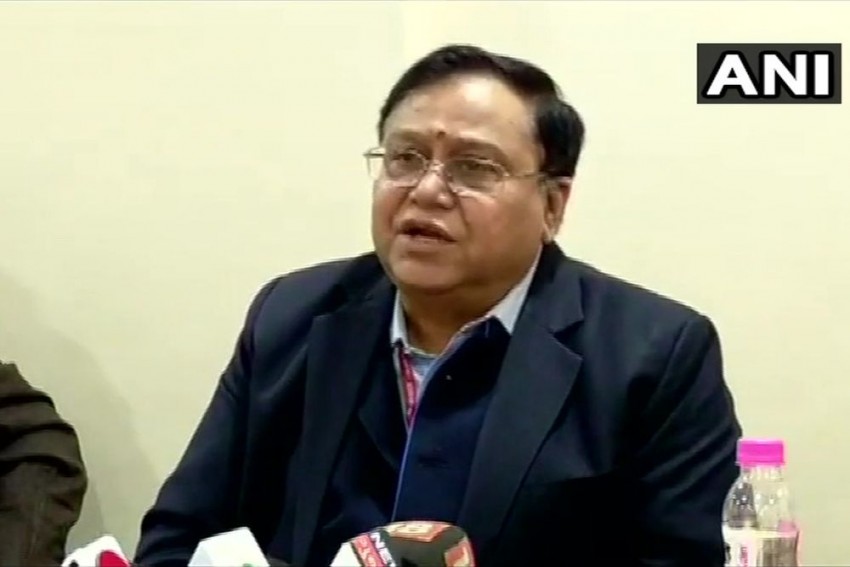 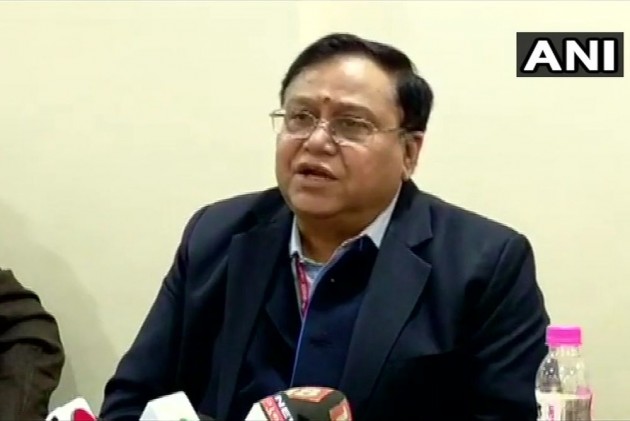 Niti Aayog member VK Saraswat courted controversy on Saturday when he said internet was only used to watch “dirty films” in Jammu and Kashmir, where internet blockade was partially lifted after a shutdown of over five months.

"What difference does it make if there’s no internet in Kashmir? What do you watch on internet there? What e-tailing is happening there? Besides watching dirty films, you do nothing there," he was quoted as saying by ANI.

Saraswat was speaking to the media on the sidelines of the annual convocation at Dhirubhai Ambani Institute of Information and Communication Technology.

He further said, "Why do politicians want to go to Kashmir? They want to re-create the protests happening on the roads of Delhi in Kashmir. They use social media to fuel protests."

His statement came on the same day the Jammu and Kashmir administration ordered the restoration of prepaid mobile services in the Valley that was suspended in view of the Centre revoking Kashmir's special status by abrogating Article 370 on August 5.

According to a report in the Indian Express, when he was asked to clarify his remarks, he said, "Main yeh baat bata raha hoon ki internet Kashmir mein agar nahin hai, toh uss se economy pe kuch khaas antar nahi padhta (I am saying that if there is no internet in Kashmir, then it does have a significant effect on the economy).”