A Hindu woman had married a Muslim man who admitted that he converted to Hinduism in order to be accepted by the woman's family. 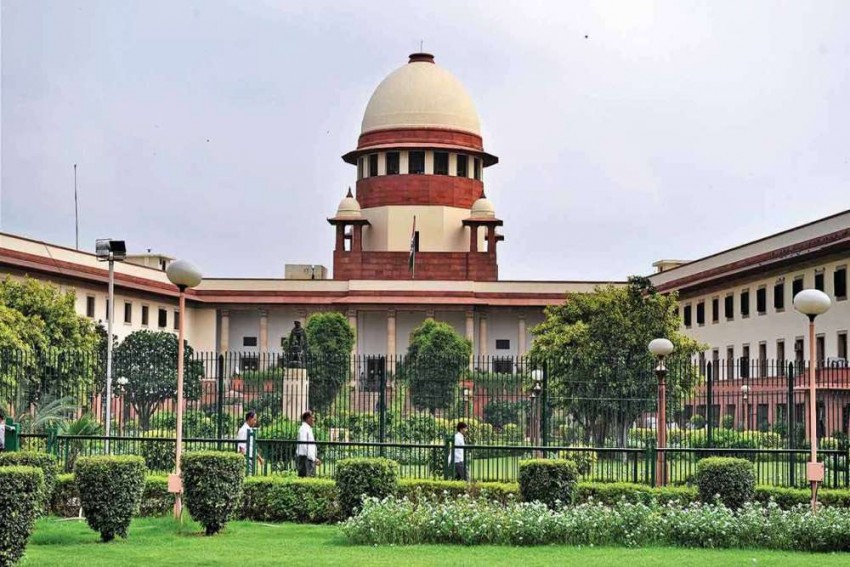 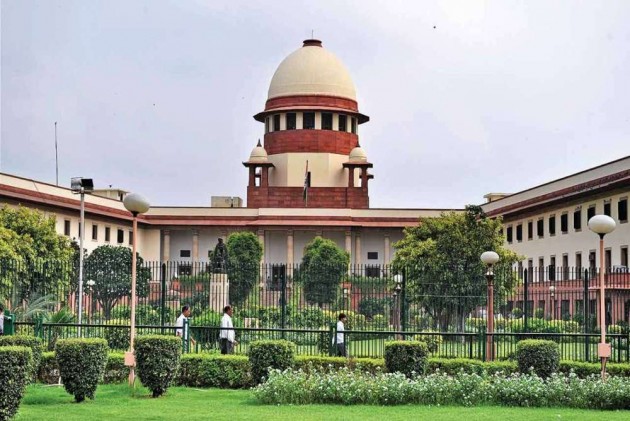 A controversial case of an inter-faith marriage from Chhattisgarh was taken up for hearing in the Supreme Court on Wednesday.

A bench headed Justice Arun Mishra said: "We are only concerned about her future. We are not against inter-religious or inter-caste marriage."

The court observed that the man should be a "loyal husband" and a "great lover".

The counsel for the woman's father insisted that it was a racket to trap girls. The apex court has asked the man to file an affidavit and show bona fide.

The court queried the man on whether he had changed his name after the marriage in an Arya Samaj temple and taken proper legal steps to change his name.

The court observed that it is not averse to inter-faith and inter-caste marriages. "We only want the future of the girl should be secured." The counsel for the woman's father said that the woman does not need any protection. The top court has sought a reply from the state government and allowed the intervention application of the girl.

JNU Will Survive Morons, For Resistance To Tyranny, Ignorance Is At Core Of Its DNA