According to the FIRs, Azam Khan is alleged to have grabbed land from farmers with the help of a former circle officer Alay Hasan. 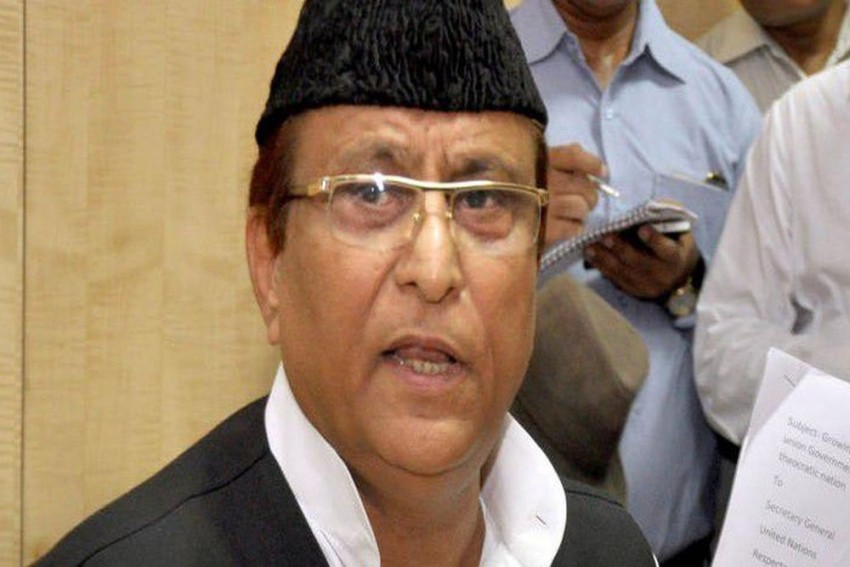 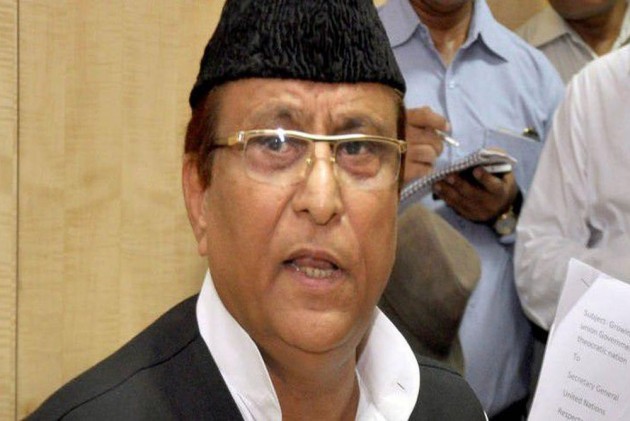 The Enforcement Directorate (ED) has booked Samajwadi Party (SP) MP Mohammed Azam Khan and others in a money-laundering case in connection with a number of alleged land grab cases registered against him in Uttar Pradesh.

The ED filed its case under the criminal section of Prevention Money Laundering Act (PMLA) taking cognisance of at least 26 FIRs registered against Khan by the UP police for alleged land grab.

PMLA is a predicate offence and a case is registered only after taking cognisance of a subject offence under the Indian Penal Code or the Prevention of Money Laundering Act.

On July 24, the agency had sought details of the FIRs against Khan from Rampur Police and registered a PMLA case after finding prima facie merit for slapping money laundering charges against him.

According to the FIRs, Khan is alleged to have grabbed land from farmers with the help of a former circle officer Alay Hasan.

Khan has denied the allegations and maintained the cases are an outcome of political vendetta.

The Uttar Pradesh government has already formed a nine-member committee to investigate the cases lodged against Khan.

Last month, the Rampur district administration has declared Khan a land mafia with the 'anti-land mafia' portal of district mentioning his name.

Talks On Kashmir Only With Pakistan, Says MEA After Trump Again Offers Mediation