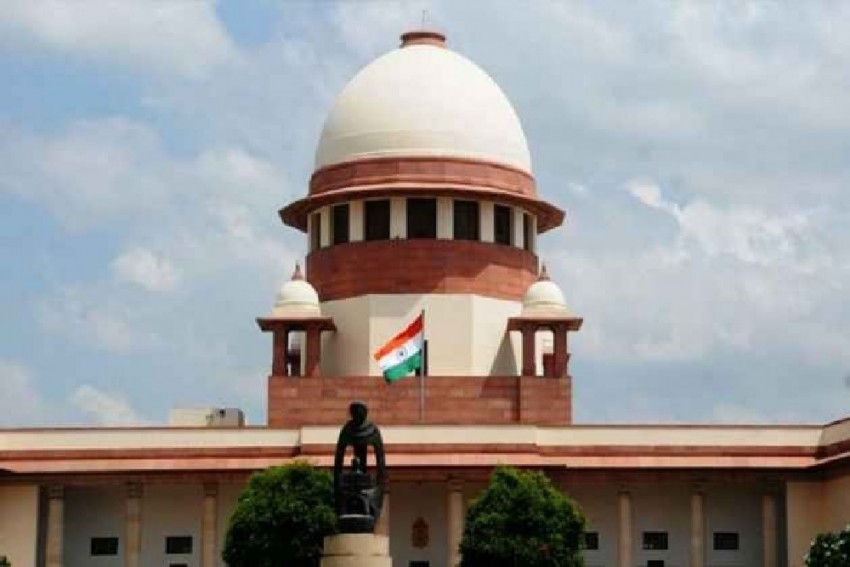 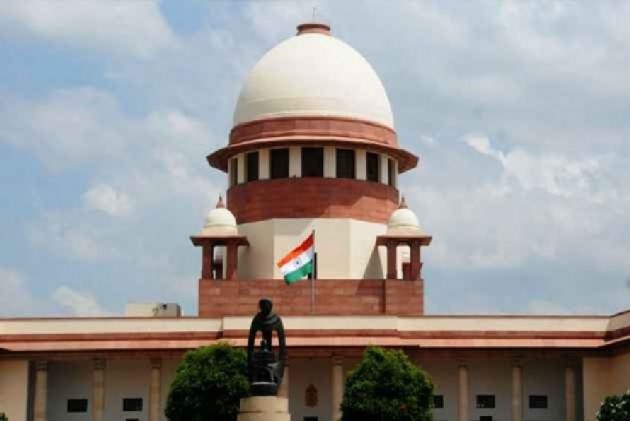 All the four attempts, including two on the intervention of the Supreme Court, to amicably settle the long-standing land dispute at Ram Janmabhoomi-Babri Masjid in Ayodhya have failed to yield the desired result.

The mediation proceedings failed to resolve the dispute amicably for the fourth time on Friday, with the Supreme Court ordering day-to-day hearing of the politically sensitive case from August 6.

A five-judge Constitution bench headed by Chief Justice Ranjan Gogoi took note of the report of the three-member mediation panel, headed by former apex court judge FMI Kalifulla, that its effort to find out an amicable resolution to the dispute has failed.

Before the bench on March 8 referred the dispute for mediation, a similar move was favoured by the then Chief Justice J S Khehar on March 21, 2017.

A bench headed by the Justice Khehar had said that fresh attempts must be made by all parties concerned to find a solution to the Ayodhya temple dispute which is a "sensitive" and "sentimental" matter.

However, the contesting parties were hesitant to support the suggestion made by the then bench, which also comprised Justices D Y Chandrachud and S K Kaul.

The matter later came up for hearing before a bench, headed by his successor Justice Dipak Mishra, which tried to take forward the appeals against the 2010 Allahabad High Court judgment delivered in four civil suits, that the 2.77-acre land in Ayodhya be partitioned equally among the three parties -- the Sunni Waqf Board, the Nirmohi Akhara and Ram Lalla.

Justice Misra, the then chief justice along with Justices Ashok Bhushan and S A Nazeer, had refused to refer the matter before a five-judge Constitution Bench and had treated it as case of title dispute over a property.

While several developments connected with the dispute, including the recusal of judges like Justices U U Lalit and N V Ramana, delayed the proceedings, the bench headed by Justice Gogoi on February 26 sprang a surprise by doing the suggestion mooted by the apex court in March 2017.

The current bench, also comprising Justices S A Bobde, D Y Chandrachud, Ashok Bhushan and S A Nazeer on February 26, 2019, again asked the contesting parties to explore the possibility of amicably settling the decades-old dispute through mediation, saying it may help in "healing relations".

Even if there is "one per cent chance" of settling the dispute amicably, the parties should go for mediation, the bench had suggested.

Besides the judicial intervention, the 1994 judgement in the Ismail Faruqui case had recorded negotiations between VHP and All India Babri Masjid Action Committee, which broke down at a crucial phase.

In 2003, the Kanchi Shankaracharya tried for a negotiated settlement. It ended after his July 1, 2003 letter to AIMPLB saying Kashi, Mathura and Ayodhya will have to be given to Hindus at "some time or other".