Home  »  Website  »  National  »  Ayodhya Case: Questions Asked Only To Us, Not To Hindu Side, Allege Muslim Parties

Ayodhya Case: Questions Asked Only To Us, Not To Hindu Side, Allege Muslim Parties 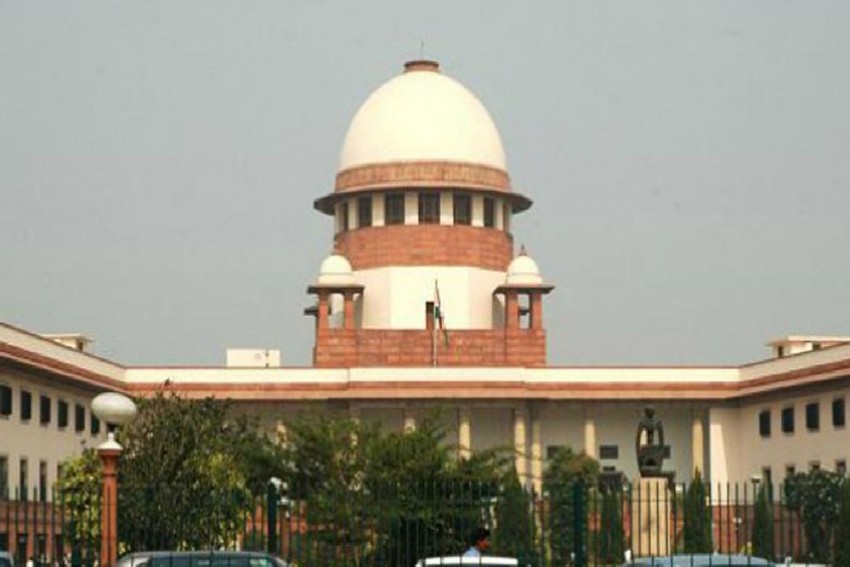 Supreme Court of India. (PTI)
PTI October 14, 2019 00:00 IST Ayodhya Case: Questions Asked Only To Us, Not To Hindu Side, Allege Muslim Parties 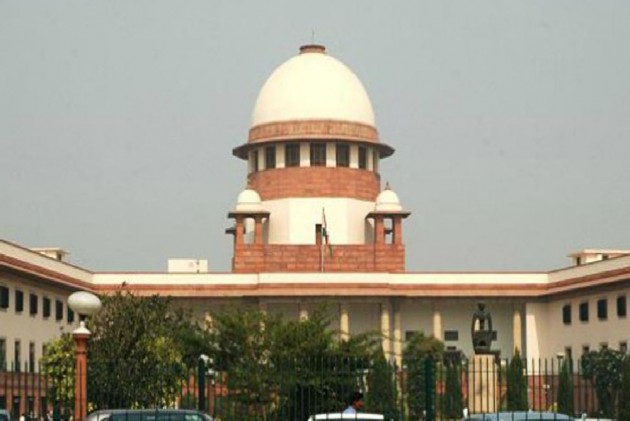 Muslim parties alleged before the Supreme Court on Monday that questions are asked only from them and not posed to the Hindu side in the politically sensitive Ram Janmabhoomi land dispute case at Ayodhya.

This comment was made by senior advocate Rajeev Dhavan, appearing for the Muslim parties, before a 5-judge Constitution bench headed by Chief Justice Ranjan Gogoi.

"Your Lordship didn't ask the question to the other side. All the questions have been asked to us only. Of course, we are answering them." Dhavan told the bench on the 38th day of the crucial hearing in the case.

Dhavan's remark came when the bench, which also comprises justices S A Bobde, D Y Chandrachud, Ashok Bhushan and S A Nazeer, said that the idea behind erecting iron railing at the disputed site was to separate the inner courtyard from the outer courtyard.

By putting up an iron railing, the idea was to separate Hindus and Muslims and it was to appreciate the fact that Hindus were offering prayers in the outer-courtyard where 'Ram Chabutra', 'Sita Rasoi', 'Bhandar Grih' were situated, the court said.

The bench also took note of Dhavan's submissions that the Hinuds only had "prescriptive right" to enter and offer prayer at the site and it does not mean that they had ownership claim over the disputed property.

As you say they had the right to pray and enter, does it not dilute your right to ownership, the bench asked, adding in case of "exclusive ownership" over a property, can a third person be allowed entry and prayer right.

The protracted hearing in the case has entered the crucial final leg on Monday as the top court resumed proceedings on the 38th day after the week-long Dussehra break.