Reacting to CBI's notice, put up outside Chidambaram's residence, the lawyer said the notice did not mention the specific provision of law under which he was summoned. 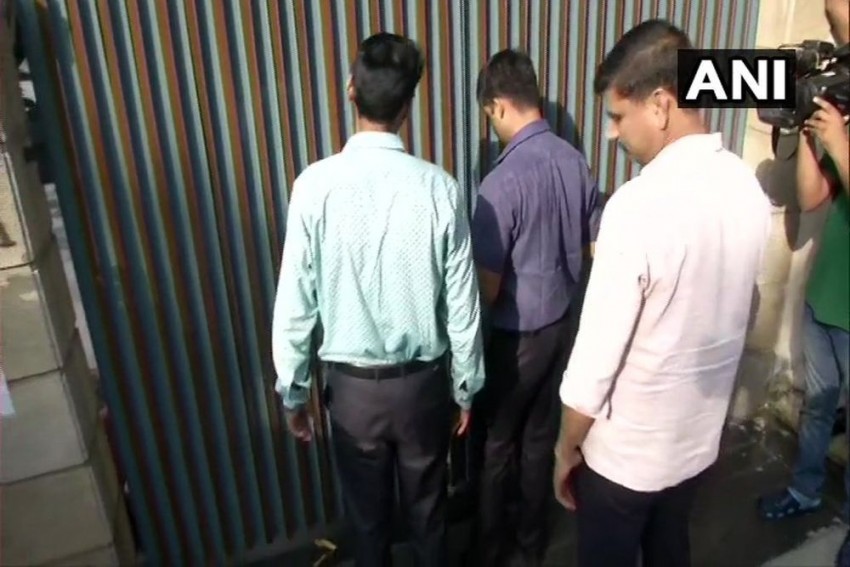 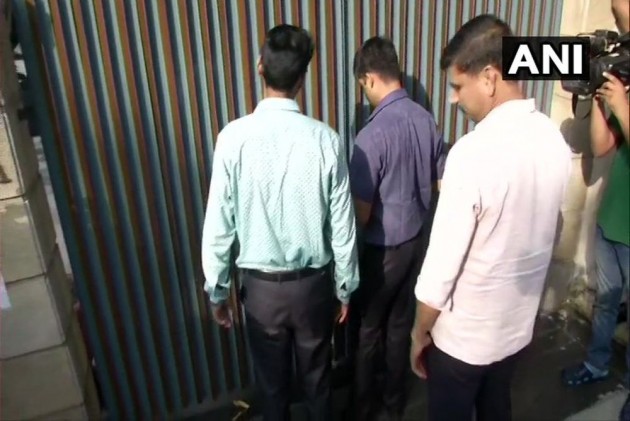 The legal team of former union minister P. Chidambaram has written to CBI asking the investigating agency not to take any coercive action against their client as his petition is be heard in the Supreme Court on Wednesday morning.

Reacting to CBI's notice, put up outside Chidambaram's residence, the lawyer said the notice did not mention the specific provision of law under which he was summoned. The CBI has asked the former minister to appear before the investigation officer "within 2 hours".

Arshdeep Khurana, the lawyer of Chidambaram, stated that his client has come to know "through reports" that he has been asked to be present before the investigation officer in the INX media case.

"I am instructed to state that your notice fails to mention the provision of law under which my client has been issued a notice at midnight calling upon him to appear at a short notice of 2 (two) hours. Furthermore, kindly note that my client is exercising the rights available to him in law and had approached the Hon'ble Supreme Court on 20.08.2019 seeking urgent reliefs in respect of the order dated 20.08.2019 dismissing his anticipatory bail application no. 1316/2018 in the captioned FIR," Khurana responded.

"I, therefore, request you to not take any coercive action against my client till then and await the above-mentioned hearing at 10:30 AM on 21.08.2019."

A team of CBI officers had landed at the Chidambaram's Jor Bagh residence to locate him, officials said.

The CBI team left the premises after confirming that he was not present at the address, they said.

The team, which had some superintendent of police-rank officials, did not make clear if they had gone to his residence to arrest him for alleged irregularities in foreign investment clearance to INX media during his tenure as the Union finance minister.

A team of officials returned to Chidambaram's residence 115-A Jor Bagh and pasted a notice asking him to appear before R Parthasarthy, CBI Dy SP, probing the case.

Such summons is normally issued under Section 161 of the CrPC.

However, the notice pasted at his residence did not mention the specific provision.

Chidambaram is likely to seek protection from the arrest from the Supreme Court.

The Delhi High Court had on Tuesday refused to grant any protection to Chidambaram from arrest by the CBI and the Enforcement Directorate.

He had failed to get an audience from Chief Justice Ranjan Gogoi on Tuesday for urgent hearing of his appeal in the Supreme Court against the Delhi High Court order dismissing his anticipatory bail plea.

A team of lawyers led by senior advocate and Chidambaram's party colleague Kapil Sibal was told by the registrar (judicial) to mention the petition Wednesday morning in the apex court.

The CBI had registered an FIR on May 15, 2017, alleging irregularities in the Foreign Investment Promotion Board (FIPB) clearance granted to the media group for receiving overseas funds of Rs 305 crore in 2007 during Chidambaram's tenure as the finance minister.

Thereafter, the ED lodged a money laundering case in this regard in 2018.