The exit polls for state assembly elections in Kerala, Assam, West Bengal, Tamil Nadu, and Union Territory Puducherry were released around 7 pm after the polling for the eighth phase of West Bengal elections concluded. 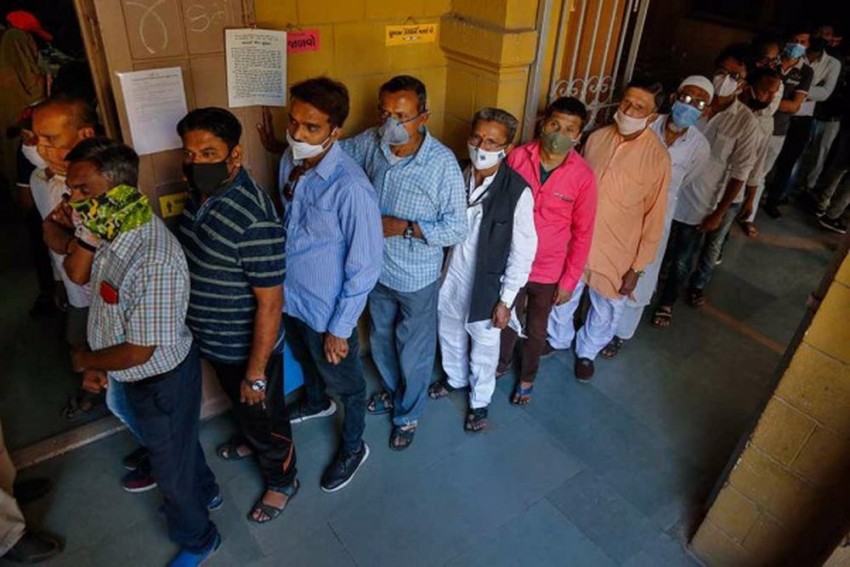 The assembly elections in five states came to an end after the eighth and final phase of polling in West Bengal. While the election results for Bengal, Assam, Kerala, Tamil Nadu, and Puducherry will be declared on May 2, the results of exit polls for the elections have started coming in starting from 7 pm.

Exit polls on Thursday gave the incumbent Trinamool Congress an edge over the BJP in the West Bengal Assembly polls, while the ruling Left combine was projected to retain power in Kerala and so was the case for the saffron party in Assam.

Exit polls also projected DMK-led Opposition alliance as a winner in Tamil Nadu, while the Congress-led alliance was seen losing the neighbouring Puducherry by some pollsters.

As the first exit polls began getting telecast soon after the eight-phase elections ended in West Bengal, the ruling TMC was seen in a tight contest with the BJP in Assembly polls for the politically important state, while projections for the neighbouring Assam gave a clear edge to the BJP-led alliance over the Congress-led Opposition.

However, Times Now-C Voter predicted a clear majority for the TMC by projecting 162 seats for the party and 115 for the BJP.

In Assam, India Today-Axis My India predicted 75-85 seats for the BJP in the 126-member Assembly and 40-50 to the Congress-led Opposition.

Today's Chanakya predicted 70 seats for the saffron alliance and 56 for the Congress-led Opposition.

In Kerala and Tamil Nadu, the ruling Left combine and the DMK-led opposition alliance respectively were projected ahead of their respective rivals.

Jan Ki Baat exit polls, however, predicted a strong majority for the BJP in West Bengal, giving it 162-185 seats, against 104-121 to the ruling TMC.