Assam Polls: After A Week's Stay In Rajasthan, AIUDF Candidates Back Home Amid Covid Fear 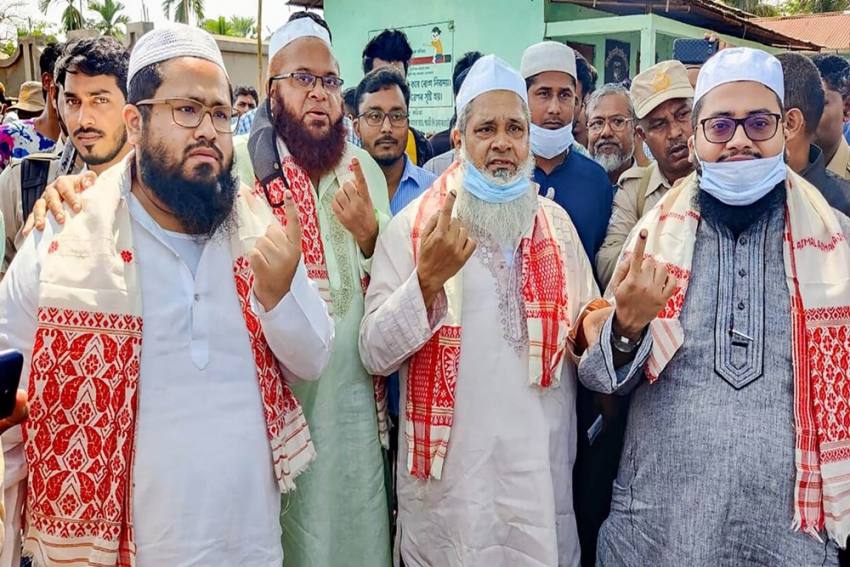 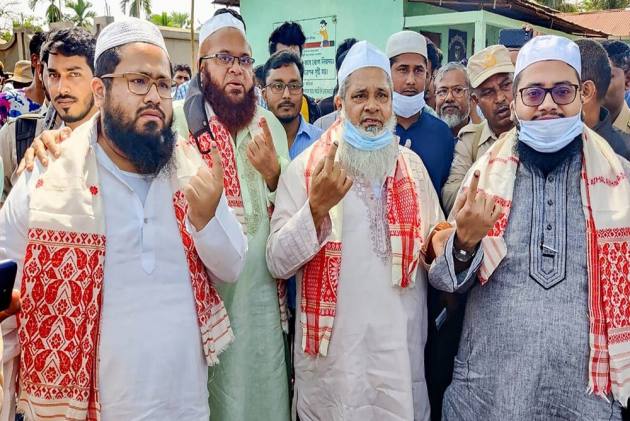 If fear of poaching by the BJP had driven 18 candidates of the All India United Democratic Front (AIUDF) to Rajasthan last week, the fear of catching the Covid-19 virus in the western state, which is witnessing a surge of the infection, brought them back to Assam on Friday.

The AIUDF fought the recently-concluded Assembly elections in the state in alliance with the Congress, which is in power in Rajasthan.

While AIUDF spokesman and the party's candidate from Mancachar, Aminul Islam, had admitted to the possibility of the BJP indulging in horse-trading given the party's alleged track record in the Northeast in this regard, he had also said they needed a break after the hectic electioneering combined with a pilgrimage to Ajmer Dargah Sharif.

One of the candidates said that with cases of coronavirus mounting they were afraid there could be harsher measures like lockdown both in Rajasthan and Assam and they could get stuck ahead of the results on May 2.

Of the 18, one had returned earlier.

The AIUDF has 14 MLAs in the outgoing Assembly and contested 19 seats this time.

Some candidates of the Bodoland People's Front, another constituent of the “grand alliance” along with AIUDF and Congress, are also said to be outside the state.

While at the start of electioneering, the ruling BJP had appeared to be without any significant Opposition, and victory for the party was a foregone conclusion, the alliance reportedly grew in strength as time went by. The party, which had set off with a “hundred-plus mission” -- in the House of 126 -- has since revised the number to peg it in the eighties while the Congress-led alliance is looking at 70-plus.

The three-phase polls concluded on April 6.