Assam Elections 2021: The elections started at 7 am and will continue till 6 pm. 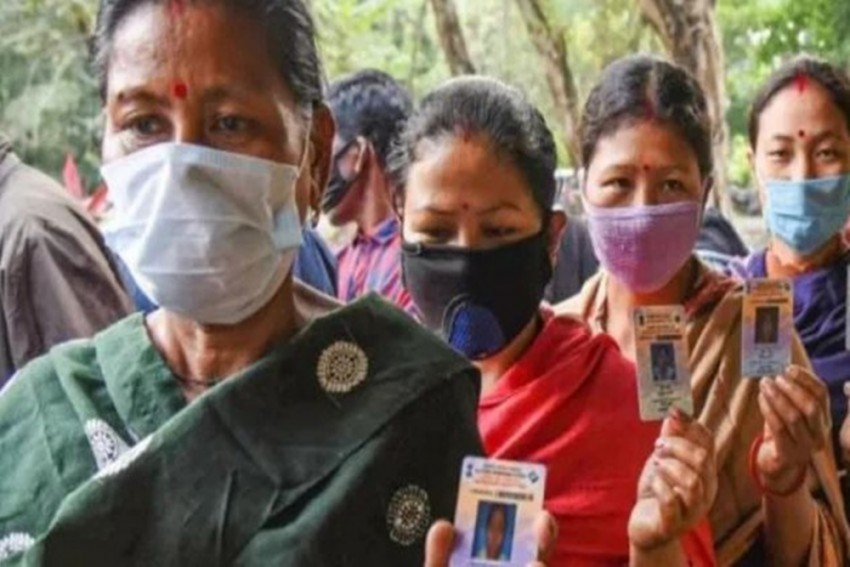 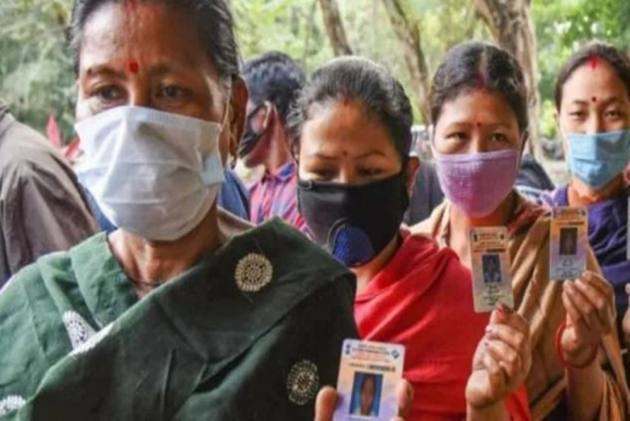 In the second phase of the assembly elections in Assam, long queues were seen outside most of the booths as women stepped out in large numbers during the early hours of polling at 39 seats.

An official informed that the voters faced EVM glitches from some polling stations. An estimated 10.51 per cent of the total 73,44,631 electorate exercised their franchise till 9 am, they said.

The elections started at 7 am and will continue till 6 pm.

At most of the places, people were seen following Covid-19 guidelines such as wearing masks and maintaining social distance.

Sanitisers were made available at all the booths, while temperatures were being checked with thermal scanners.

The fate of 345 candidates, including five ministers and the deputy speaker, is being decided in this phase.

The constituencies are spread over 13 districts in Barak Valley, the Hill districts and parts of central and lower Assam.

No untoward incident was reported and the overall situation was peaceful, officials said.

Several constituencies received heavy overnight showers but the weather cleared in the morning, helping record the significant turnout in the initial hours, they said.

Rains and thunderstorms are common here before the Rongali Bihu festival, which is a fortnight away. In many of the 117 model polling stations, the first voters were greeted with 'gamosas', and in some with saplings.