When the draft NRC was published on July 30 last year, there was a huge controversy over the exclusion of 40.7 lakh people from it. 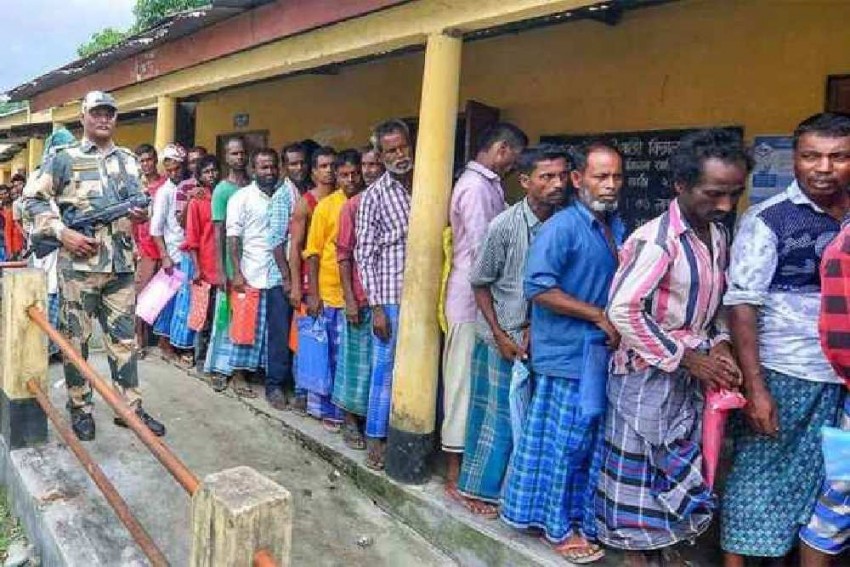 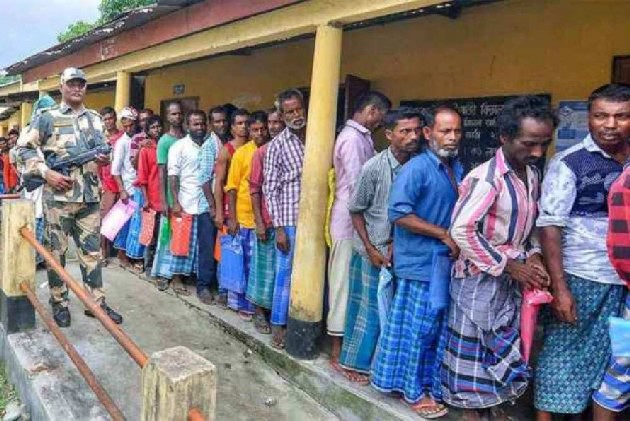 Ahead of the publication of final NRC, Assam Chief Minister Sarbananda Sonowal on Friday asked people not to panic and said the state government will take all possible steps to help genuine Indians prove their citizenship and provide legal assistance.

Sonowal also said the exclusion of anyone's name from the final list of the National Register of Citizens (NRC) to be published on Saturday, does not mean that he or she has become a foreigner as such a decision can be taken only by a Foreigners Tribunal (FTs) after following the proper legal process.

"No one should be worried. No one should panic. Government is here to take care of everyone. Even those who will be excluded from the final list will get enough opportunity to prove their Indian citizenship," he told PTI in an interview.

When the draft NRC was published on July 30 last year, there was a huge controversy over the exclusion of 40.7 lakh people from it.

The chief minister said one must know that only a foreigners tribunal can declare an individual foreigner after following proper legal procedure.

"Exclusion from the NRC does not mean a person automatically becoming a foreigner. Only an FT has the right to declare a person foreigner, no one else. Even if someone is declared a foreigner, that person can challenge the FT order in the high court, and if not satisfied, then the Supreme Court," he said.

Sonowal assured people that the state government will provide legal aid to poor people in their fight against exclusion from the NRC so that they can pursue their cases in foreigners tribunals and in higher courts.

"The central government has already extended the time period for appeal in an FT from 60 days to 120 days. I appeal to everyone to extend their wholehearted cooperation in peaceful publication of the final list of the NRC," he said.

Asked about security measures being taken to ensure peace, the chief minister said the central government has provided adequate paramilitary forces, which have been assisting the state administration.

"We have directed Deputy Commissioners and Superintendents of Police in every district to be extra alert and ensure that no untoward incident takes place anywhere. There is no cause of worry or apprehension for people," he said.