As Long As Farmers Seek Repeal Of New Laws, No Scope For Resuming Talks: Niti Aayog

Instead of demanding a complete rollback, farmers should point out specific problems they have with the new agriculture legislations, Niti Aayog member Ramesh Chand said 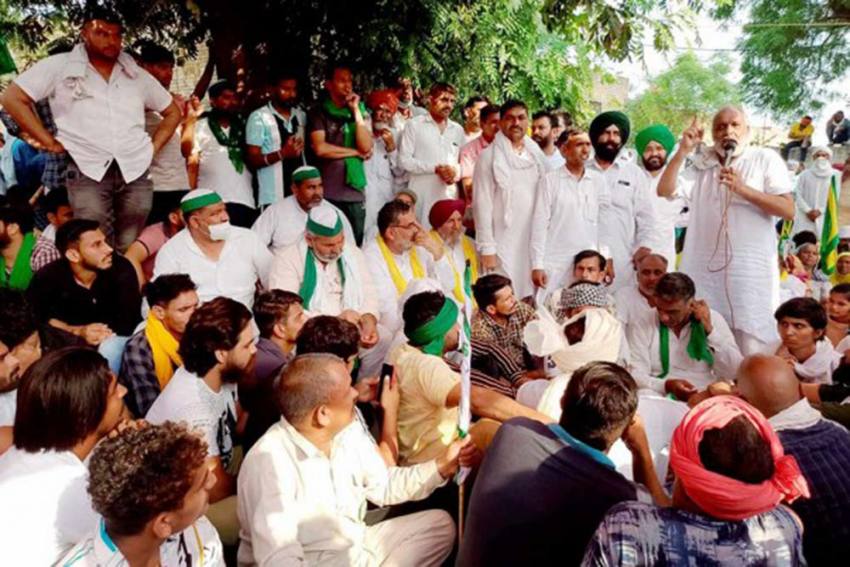 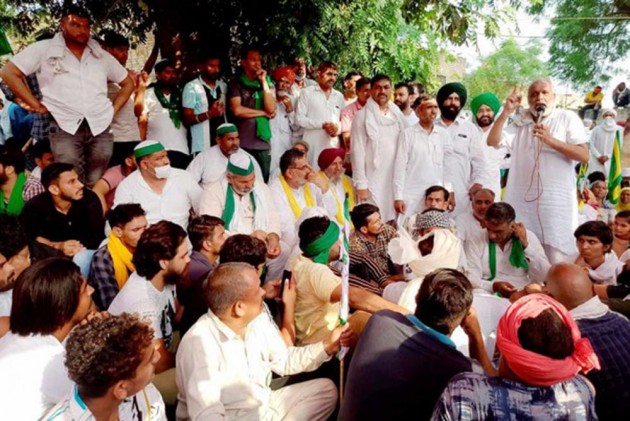 As the farmers’ protest against the Centre’s latest agricultural legislations enters its seventh month, Niti Aayog member Ramesh Chand has said that the Centre will resume talks with the farmers only if they are willing to point out particular deficiencies in the new laws instead of demanding a complete rollback.

This development comes in the backdrop of many Samyukta Kisan Morcha leaders stating that they are willing to resume talks with the government. However, so far, they have remained firm on their demands and said that they will only hold discussions if the Centre agrees to withdraw its new legislations.

Samyukta Kisan Morcha is an umbrella organisation of numerous farm unions based in many states across the country.

The farmers are protesting the Centre’s Farmers' Produce Trade and Commerce (Promotion and Facilitation) Act, 2020; Farmers' (Empowerment and Protection) Agreement on Price Assurance and Farm Services Act, 2020; and the Essential Commodities (Amendment) Act, 2020, claiming that they are anti-farmer.

"As long as they (farmers) stick to repealing those three farm laws, then what kind of talk can be held," Niti Aayog Member (Agriculture) Ramesh Chand told PTI.

He asserted that the government is willing to discuss the three farm laws clause by clause.

"If there are two things wrong, tell us, if there are five things which you don't accept, please tell us," the Niti Aayog member said.

Enacted in September 2020, the three farm laws have been projected by the Centre as major reforms in the agriculture sector that will remove the middlemen and allow farmers to sell their produce anywhere in the country.

However, scores of farmers have been camping at Delhi's borders since November last year, demanding that the laws be rolled back and a new law be made to guarantee minimum support price (MSP) for their crops.

Several rounds of talks between the agitating farmers and the government have failed to break the deadlock over these contentious laws.

The government last held talks with farmer leaders on January 22. The talks between the two sides came to a halt after a January 26 tractor parade by farmers in Delhi turned violent.