Davinder Singh is also believed to have taken Rs 12 lakh for smuggling the two militants to Chandigarh. 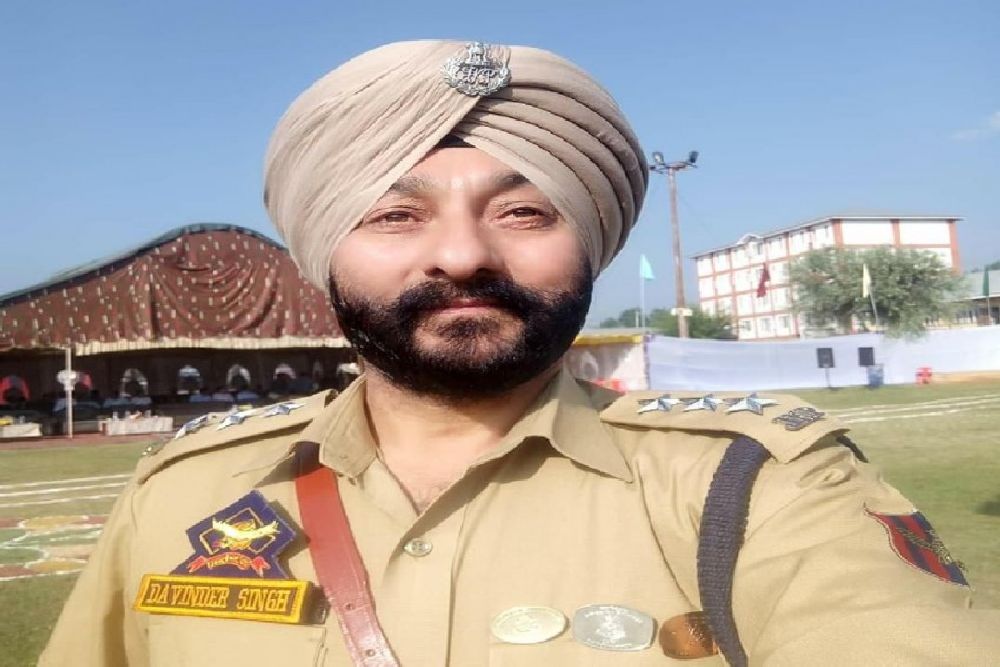 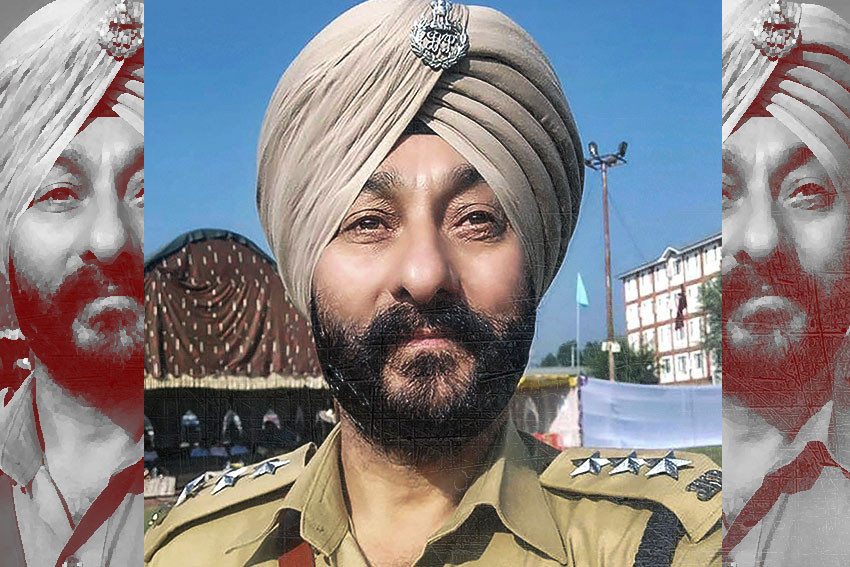 "I must have lost my mind to do what I did," an interrogator quoted Singh as saying after the DSP failed to impress them with his theory of catching a big terrorist.

Singh was arrested last Saturday along with Naveed Babu alias Babar Azam, a resident of Nazneenpora in South Kashmir's Shopian district, and his associate Asif Ahmad.

He is believed to have taken Rs 12 lakh for smuggling the two to Chandigarh for providing them accommodation for a couple of months, officials said.

The officials, who have been spending considerable time questioning Singh, said there have been many inconsistencies in his statements and everything was being crosschecked and corroborated with the confessions of captured militants who have been kept in different rooms at an interrogation centre in South Kashmir.

During questioning it emerged that Singh had taken them to Jammu in 2019 also, the officials said.

In a tone laced with sarcasm, they said the DSP was taking the militants for "rest and recuperation".

Naveed told the interrogators that they used to stay in the hilly regions to avoid the J&K police and left the areas to escape harsh winters, they said.

The official said the DSP's bank accounts and other assets were being verified by the police and papers were being collected, amid speculations that the case may be handed over to the National Investigation Agency (NIA).

Going into the service history of Singh, majority of retired and serving officials of the JKP spoke to referred to a proverb -- coming events cast their shadows long before -- to say that if an action had been taken against the officer during his probation period, such things would not have happened.

Recruited in 1990 as a sub-inspector, Singh along with another probationary officer were subject of an internal enquiry where some narcotics had been seized from a truck. However, the contraband was sold by Singh and another sub-inspector, the officials recalled.

There was a move to dismiss them from the service which was stalled by an Inspector General rank officer purely on humanitarian ground and the duo was shifted to the Special Operations Group, a team of policemen engaged in counter- militancy offensive.

However, he could not last there for long and was shifted this time to the police lines only to be rehabilitated in 1997 again in the SOG.

During this period, he was posted in Budgam and is alleged to have indulged in extortion for which he was sent back to the police lines.

His proper rehabilitation began in 2015 by the then Director General of Police K Rajendra, who posted him in district headquarters of Shopian and Pulwama, the officials said.

However, after some alleged wrongdoing during his stint in Pulwama, the then Director General of Police S P Vaid transferred him in August 2018 to the sensitive Anti-Hijacking Unit in Srinagar, though the move was opposed by some other officers.

An advocate, Irfan Ahmad Mir, was driving the vehicle when they were caught by the police on National Highway in Kulgam district.

The advocate, who has also been arrested, had travelled to Pakistan five times on an Indian passport.