Sanaullah, who has served in the Indian Army for the last 30 years, was detained on May 29 after the foreigners’ tribunal declared him as a "foreigner" on May 23. 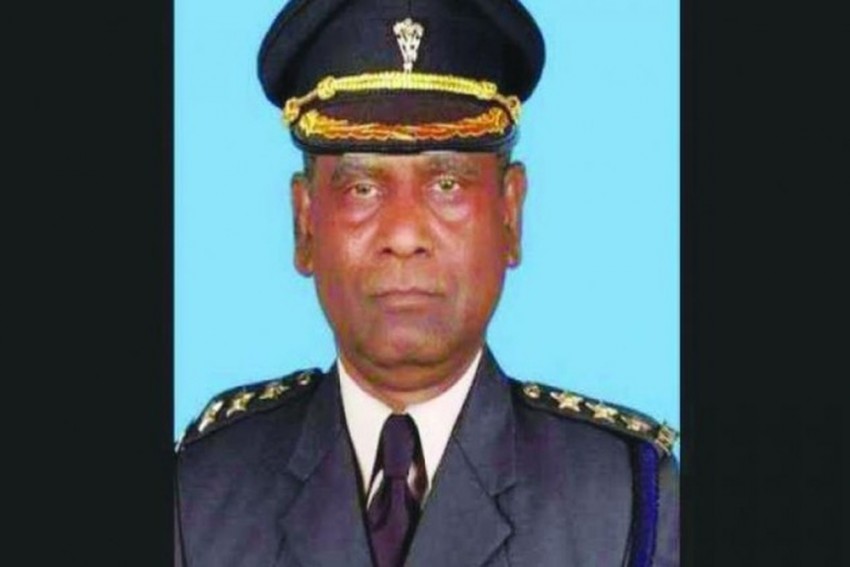 Sanaullah was detained on May 29, a week after the foreigners tribunal declared him a "foreigner".
Abdul Gani June 08, 2019 00:00 IST Army Veteran Sanaullah Returns Home After A Week At Detention Centre For Being 'Foreigner' 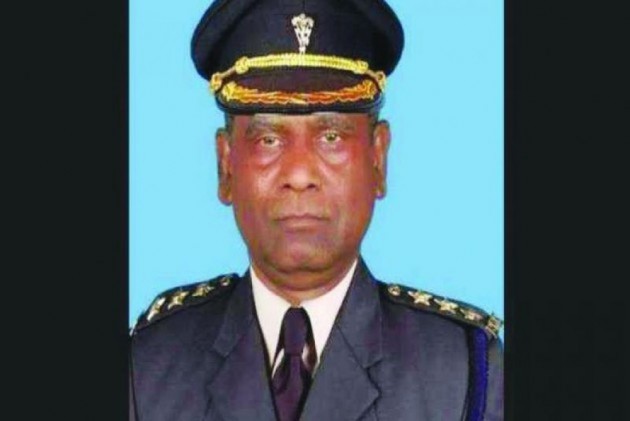 Army veteran Mohammad Sanaullah, who was lodged in a detention centre following an order of the foreigner's tribunal (FT), finally reached his home on Saturday after the Gauhati High Court granted him bail.

“I’m thankful to the honourable Gauhati High Court for the order. Thankfully, I’m out of the detention centre,” the 52-year old Sanaullah told reporters. He was sent to a detention centre in Goalpara.

Sanaullah, who has served in the Indian Army for the last 30 years, was detained on May 29 after the foreigners’ tribunal declared him as a "foreigner" on May 23.

“I have full faith in the system and will follow whatever the court says,” Sanaullah said.

In his affidavit, Sanaullah, a resident of Kalahikash village in Kamrup district of Assam, said he had joined the Army in 1987 and had also served in Doda and Kupwara in trouble-torn Jammu and Kashmir.

On June 7, the Gauhati High Court granted conditional interim bail to Sana Ullah. The bench ordered that Sana Ullah be released after furnishing a bail bond of Rs 20,000 with two local sureties. The court directed him not to move out of Kamrup district without prior approval of Superintendent of Police. Further, the court also asked the authorities to obtain the biometrics of Sana Ullah.

Sanaullah’s family had challenged the FT order at the Gauhati High Court.

“Once again, it’s great to see judges respecting the right to life and liberty. Courts to the rescue of Army veteran who served India for thirty years and was then declared a ‘foreigner’, at moments like this proud to be a lawyer, proud of our courts. No citizen of India should be harassed or illegally detained,” said senior lawyer and human rights activist Indira Jaising who argued for Sanaullah’s in the court.

It was an emotional moment for Sanaullah and his family when they united on Saturday.

“Obviously, it was painful not to be with my family during Eid. I had to make myself understand reality. Now, I’m feeling great to be back with my family. I hope that I will get the justice,” Sanaullah said.