The area has been cordoned off. The exchange of fire is underway. 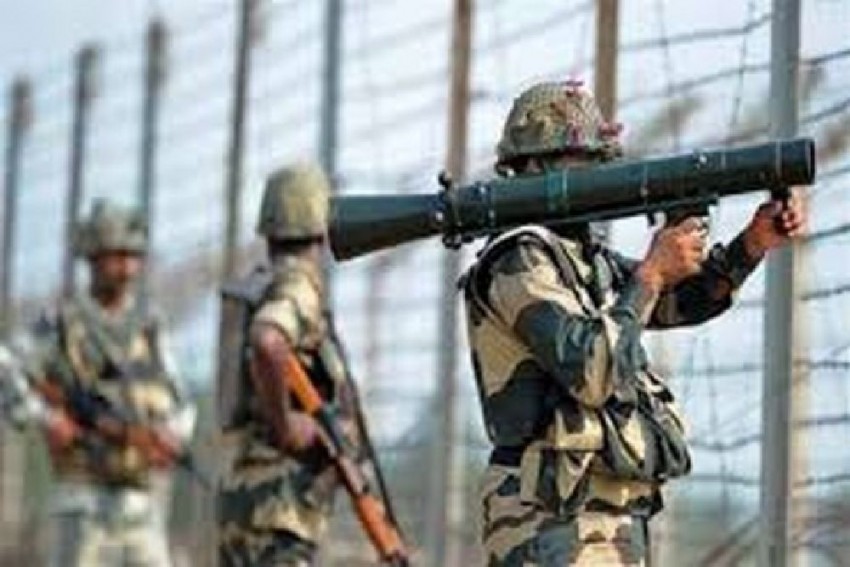 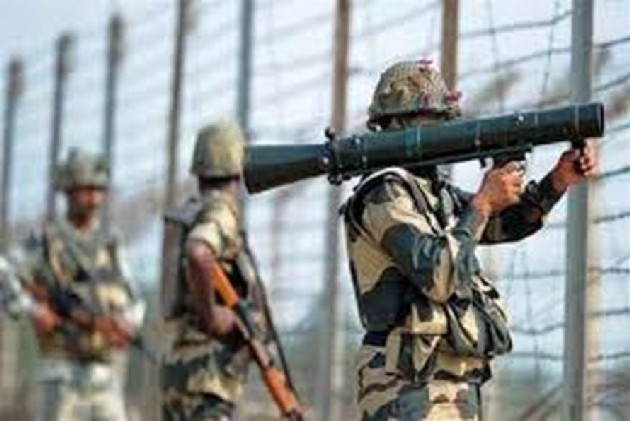 A Junior Commissioned Officer (JCO) of the Indian Army succumbed to injuries, which he sustained in the exchange of fire with terrorists at a post 500m inside the Line of Control (LoC) in Naushera sector of Jammu and Kashmir, news agency ANI reported on Tuesday.

The area has been cordoned off. The exchange of fire is underway.

The encounter in Naushera is the first after the Indian army claimed it had destroyed 3 terror camps in Pakistan occupied Kashmir (PoK) opposite the Tanghdar sector. The Chief of the Army Staff, General Bipin Rawat, had confirmed that 6-10 Pakistani soldiers had also been killed in the artillery firing by the Indian army.

On October 20, two India soldiers were also killed in shelling by the Pakistan army which prompted retaliation from the Indian side inflicting heavy damages on terror camps across the LoC.