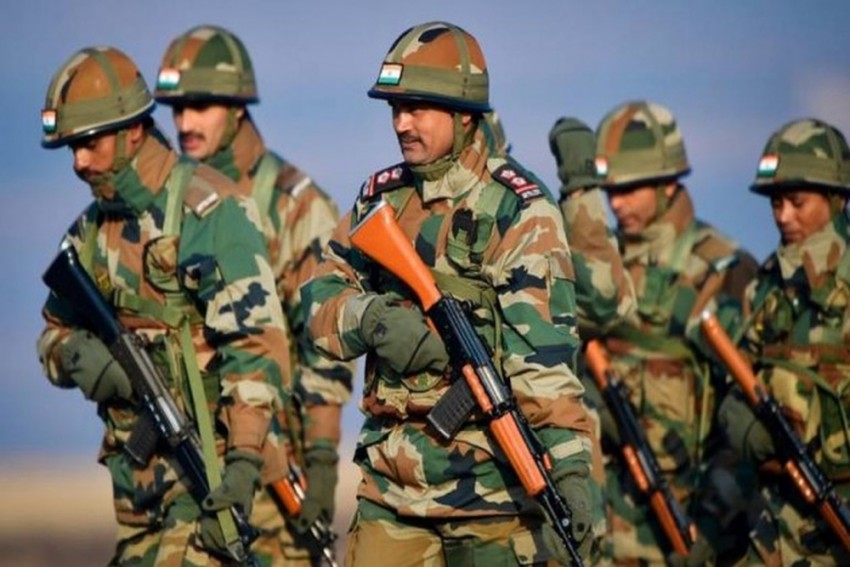 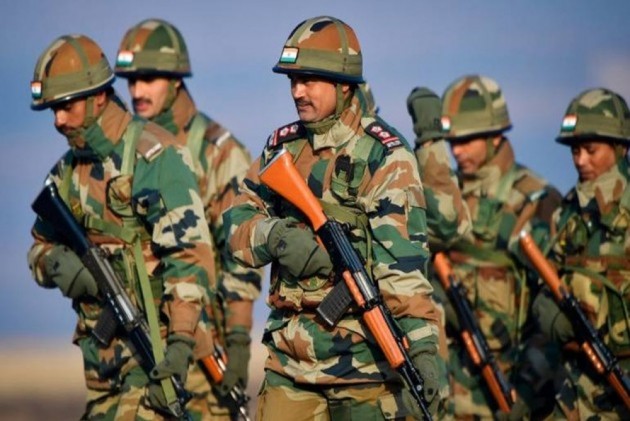 The Army has endorsed the government's decision to tax the disability pension given to armed forces personnel disabled in the line of duty, earning severe criticism from the veterans of the armed forces.

In a series of tweets, the Army said over the years broad-banding and compensation awarded for disability with income tax exemption has led to rise in personnel seeking disability, even for life style diseases.

The trend is worrisome when the security challenges to the nation are on the rise, it said.

"Indian Army is concerned for all personnel who are invalidated out of service in combat conditions or otherwise, and need additional support and discourages those who seek financial gains through their disabilities," it added.

"The Army is concerned about all the personnel who because of their disability are boarded out of service and therefore need additional financial support. Any soldier with disabilities that are due to combat conditions or otherwise, need to be cared for, irrespective of the the situation in which they have been physically disabled," the letter said.

It said there should be no segregation amongst genuinely disabled personnel.

"At the same time, those who have found the leverages in the existing system for seeking financial gains through disabilities need to be scrutinised and taken to task, where ever necessitated," the letter said.

Recently, a group of ex-servicemen had cited example of Maj. Gen. Ian Cardozo (retd) while referring to the issue of disability pension.

During the 1971 war, Maj. Gen. (Retd) Cardozo as a young Major had amputed his leg with his khukri to prevent setting of gangrene before he could be evacuated out of the war zone.

The letter issued by Sitharaman's office said the officer in spite of his disability, has never in his service career in the Army sought shelter for disability and continued to serve in the Army with complete dedication and rose to the rank of Major General.

The Army's endorsement has drawn a sharp reaction from the veterans, with former military secretary Lt Gen. (retd) Syed Ata Hasnain saying in a tweet, "ADGPI at its worst possible. Campaigning against its own."

Maj. D P Singh, an amputee of the Kargil war and a veteran who bounced back as India's "blade runner", also took to the microblogging website to express his disappointment over the decision.

"Time to relook service #Disability from more positive angle. Curbing is not a solution but finding road blocks&mending that, is," he said in a tweet.

"Despite various meetings, issues as touchy as young kids, cadets, who get disabled while in training and are thrown out as unfit to fend for themselves, does not even get dis pension, were ignored but an unsigned note saw such a quick action (sic)," he said in another tweet.

Major Navdeep Singh, a lawyer and author who appears in court cases for soldiers' welfare, tweeted saying, "Actually I'm too benumbed to even react. This note goes against rules, judgements of the Supreme Court, medical science, and various reports of commissions and committees on the subject. Just too shocked. Unbelievable. Totally unbelievable."

He is also the author of "Maimed by the System", a collection of real-life accounts of the defence personnel, military veterans, disabled soldiers and their kin, who were wronged by the system but fought and successfully claimed their rights and dues