Air Chief Marshal RKS Bhadauria also hailed the decision of creating the post of the Chief of Defence Staff as a ‘historic phase of higher defence reforms.’ 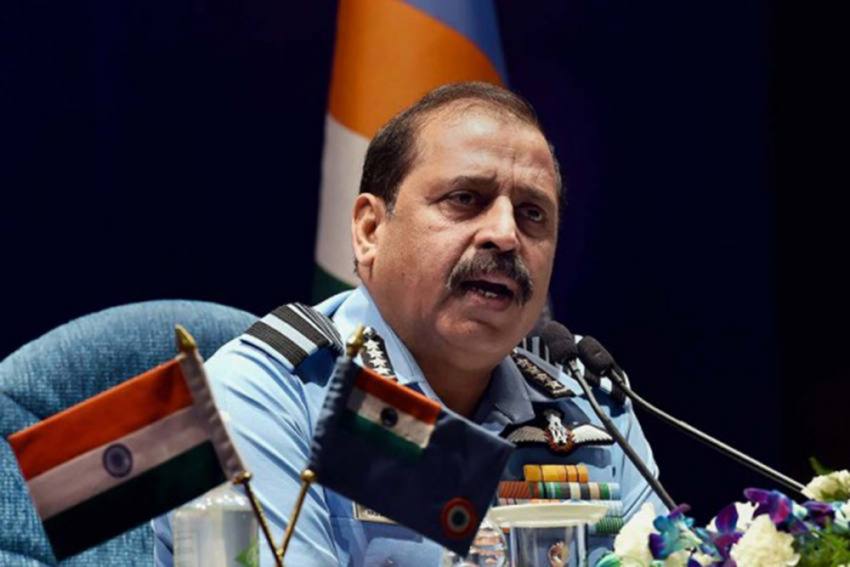 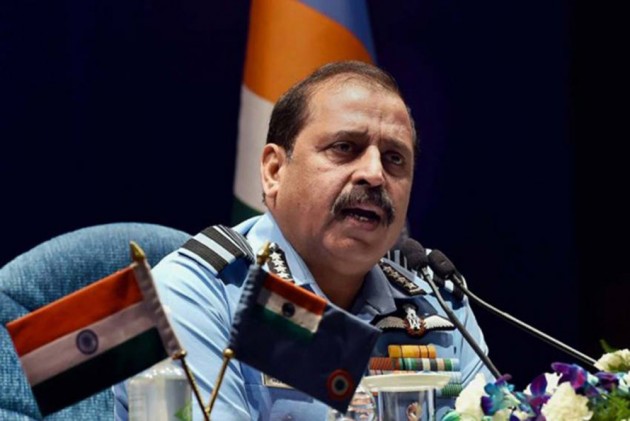 Air Chief Marshal Rakesh Kumar Singh Bhadauria on Saturday said that the country’s armed forces have to be prepared for hybrid threats emanating from multiple fronts.

"Today's battlespace is highly complex and multi-dimensional with unpredictable security scenarios and high operational tempo. In such a battlespace, operational response and demand will be an integrated synergistic approach to all operations," he said.

Bhadauria was addressing cadets of the National Defence Academy (NDA) after reviewing the passing out parade of NDA’s 139th course.

Lauding the NDA the air chief said, “the NDA is not just a cradle of leadership, but a true cradle of joint-manship. The vast experience of joint training at the NDA needs to be carried forward by the cadets to their respective academies.”

“The bonds of friendship that you have forged here, with your course-mates and squadron-mates, should be maintained throughout your life, as you go into your service career and should translate into better synergy at every stage of your career," Bhadauria advised the cadets.

The air chief also hailed the creation of the post of Chief of Defence Staff (CDS) and the Department of Military Affairs (DMA) as the beginning of the "most historic phase of higher defence reforms" in the country.

The convocation ceremony of 139th NDA course was held in Pune on Friday. A total of 217 cadets- 49 from the science stream, 113 from the computer science stream and 55 from the arts stream- were conferred with degrees an NDA official said.