'Are You India's PM Or Pakistan's Ambassador?': Mamata Banerjee Hits Out At Narendra Modi

'Has the PM forgotten about India that he needs to talk about Pakistan at regular intervals,' Mamata Banerjee said. 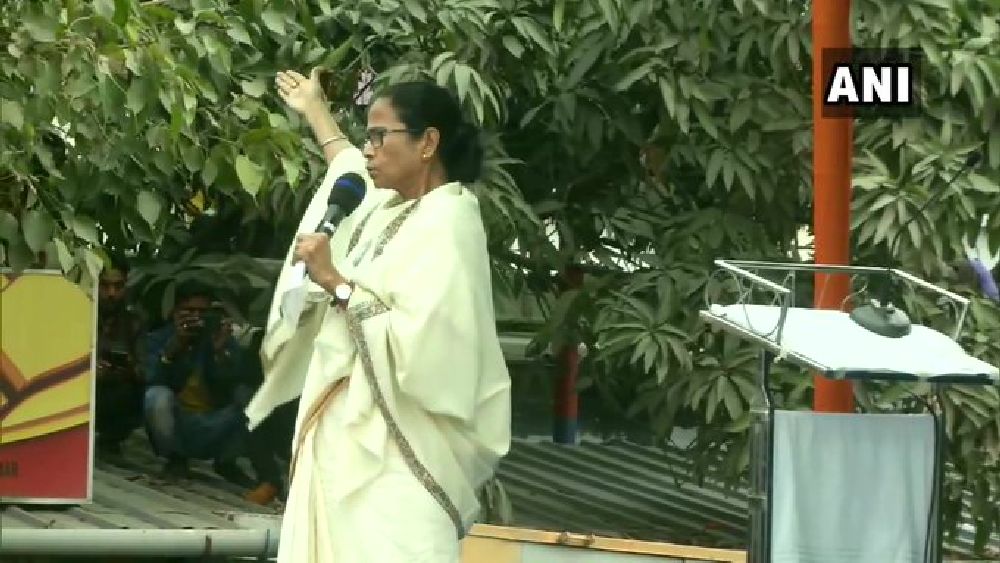 Continuing with her tirade against the Bharatiya Janata Party (BJP) over the Citizenship Amendment Act, West Bengal Chief Minister Mamata Banerjee on Friday said that Prime Minister Narendra Modi should not compare India with Pakistan.

Addressing a rally in Siliguri, Banerjee, referring to PM Modi, said: "Are you Prime Minister of India or Ambassador of Pakistan. Why do you glorify Pakistan on every issue?"

The West Bengal CM slammed PM Modi for mentioning Pakistan in his speeches and said: "Has the Prime Minister forgotten about India that he needs to talk about Pakistan at regular intervals?"

Slamming the Central government over the new legislation, the Trinamool Congress (TMC) supremo said: "It's a shame that even after 70 years of Independence, we have to prove our citizenship."

She said that her party will "fight for our rights" and will not let the BJP-led government "take away" their rights by means of CAA and the proposed National Register of Citizens (NRC).

She accused the BJP of "deliberately" creating confusion over the implementation of NRC, saying its leaders have been making contradictory statements on the issue.

"On one hand the prime minister is saying there will be no NRC but on the other, the union home minister and other ministers are claiming that the exercise will be conducted across the country," she added.