Earlier, the police had taken Imam's younger brother and another person into custody for interrogation. 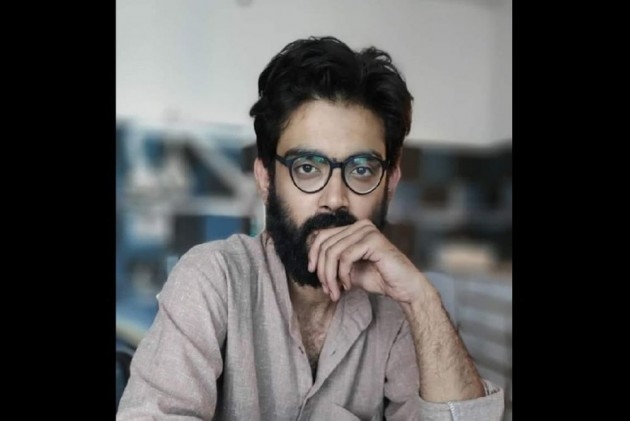 Anti-Citizenship Amendment Act activist and JNU student, Sharjeel Imam, has been arrested from Jahanabad, Bihar by Delhi Police. Imam was booked for sedition by the Delhi Police for allegedly making "inflammatory" speeches during anti-CAA protest rallies.

The police was looking for Imam since he allegedly made remarks calling for the whole of the northeast to be severed from the rest of India.

Five teams had been deployed to locate Imam, a resident of Bihar. Raids were conducted in Mumbai, Patna and Delhi.

Reacting to the arrest of Imam by Delhi Police. Bihar Chief Minister Nitish Kumar said that the police must have acted according to law. "Protests are one thing, but nobody can talk about countrys disintegration," Kumar said.

Earlier, the police had taken Imam's younger brother and another person into custody for interrogation.

The police had raided Imam's ancestral home on Sunday night after "help was sought by central agencies".

Said to be in his early 30s, Sharjeel Imam has a degree from IIT Mumbai and later moved to Delhi for pursuing research at JNUs Centre for Historical Studies.

The Delhi police have also claimed that Imam had made an "inflammatory" speech earlier on the Jamia Milia Islamia campus and lodged an FIR against him in the national capital.

His mother had appeared before the media and claimed that her son was "not a law-breaker and would surrender to the investigating agencies" and that he had been in favour of "calling off" the agitation at Shaheen Bagh, which has been in news for 24X7 protest, mostly by women.