The Congress-JD(S) coalition has been on a rocky road ever since they came together to rule the state in 2018. 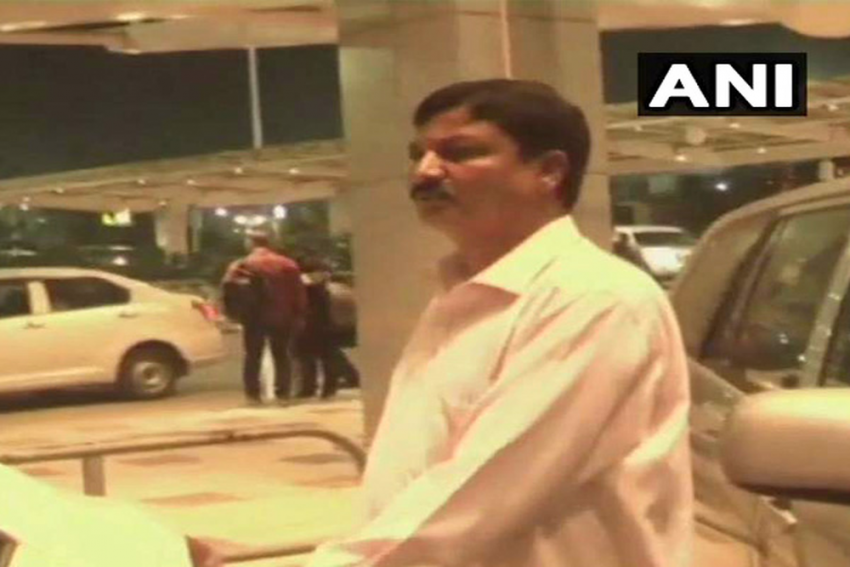 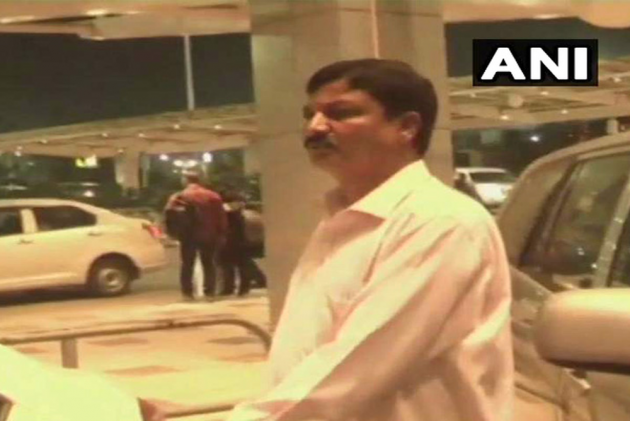 Hours after a Congress legislator resigned from the Karnataka assembly, another MLA, Ramesh Jarkiholi, of the grand old party has submitted his resignation, leaving the already-battered Karnataka government in a state of shock.

Jarkiholi submitted his resignation to the Speaker but refused to give any reason behind his move.

Earlier in the day, Vijayanagar MLA Anand Singh had resigned from the assembly.

"Yes. I have resigned. Today morning, I submitted the resignation," Singh was quoted as saying by news agency PTI.

The Assembly Speaker, K R Ramesh Kumar, however, denied having received any resignation.

When Singh was told that the speaker was yet to receive his resignation, he said, "Is it so? Then I will resign again."

The MLA refused to disclose the reasons that led to his resignation.

Singh said will meet Governor Vajubhai Vala and after meeting him he would narrate the developments.

JD(S) leader and Chief minister H D Kumaraswamy, who is in the US for the foundation laying ceremony of a temple, tweeted that he was aware of the developments taking place in the state.

"The foundation laying of Kalabhairaveshwara Temple is going on at New Jersey under the aegis of Swamiji. I am watching all the developments here. BJP is daydreaming to destabilise the government," Kumaraswamy tweeted.

The Congress-JD(S) coalition has been on a rocky road ever since they came together to rule the state in 2018.