The government of Andhra Pradesh came up with the Act after the gruesome gang-rape and murder of a Hyderabad veterinarian on November 27 last year. 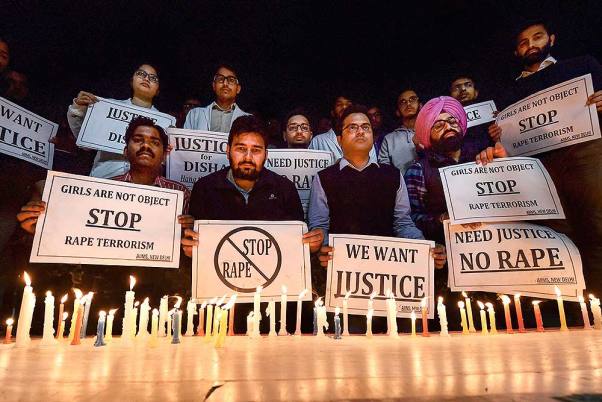 The government of Andhra Pradesh has appointed special officials to implement the Disha Act, 2019.

Kritika Shukla (IAS) and M. Deepika (IPS) have been given the responsibility of implementing the Act which was cleared by the state's legislative Assembly recently.

The government of Andhra Pradesh came up with the Act after the gruesome gang-rape and murder of a Hyderabad veterinarian on November 27 last year.

The Act is aimed at expediting the verdict in trials in sexual offences committed against women and children within 21 days. It provides for death sentence in case of rape and gang-rape. The Disha Act was cleared by the Andhra Pradesh state Assembly on December 13, 2019.

Kritika Shukla, who works as Director of Women and Child welfare, and M. Deepika, an Additional Superintendent of Police, have been given additional charge of implementing the Act in the state.

The Disha Act (Andhra Pradesh Criminal Law Amendment Act, 2019) aims at completion of investigation within seven days and trial in 14 working days, where there is adequate conclusive evidence, and reducing the total judgment time to 21 days from the existing four months.

The Disha Act also prescribes life imprisonment for other sexual offences against children and includes Section 354F and 354G of the Indian Penal Code (IPC).