The CPI(M) said, for the first time in India's history, a Union home minister did not meet the political parties during a visit to the state. 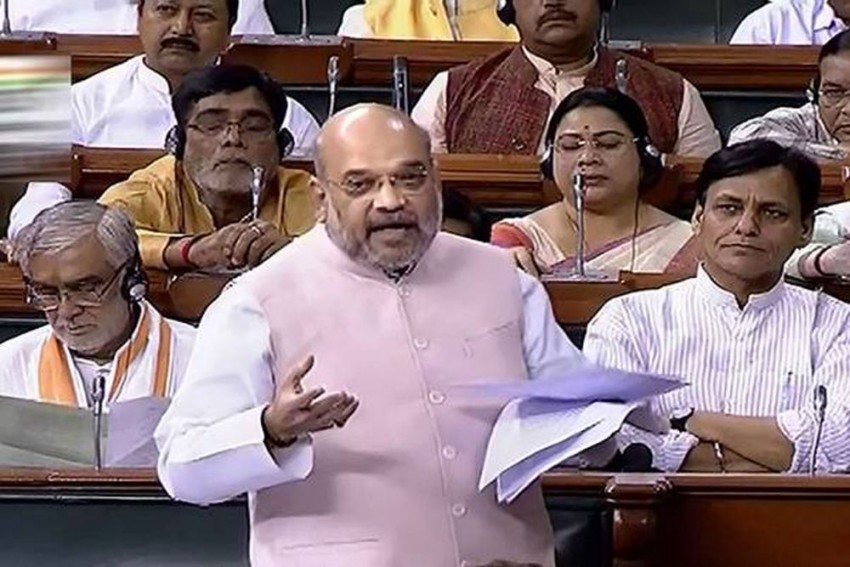 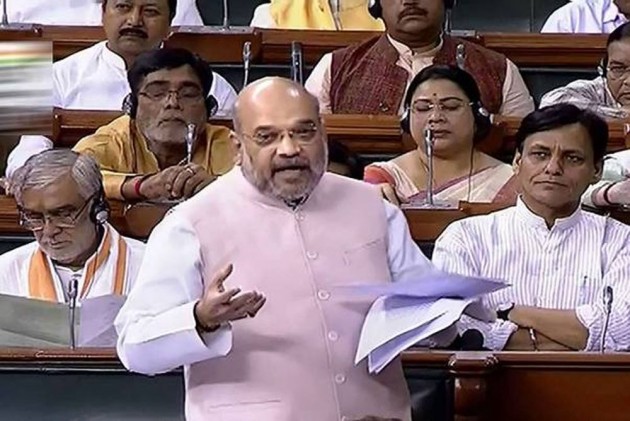 The CPI(M) on Saturday demanded an early assembly election in Jammu and Kashmir, and alleged that Union Home Minister Amit Shah's comments in the Lok Sabha a day ago regarding the state were "provocative", and would alienate the people further.

The Left party said, if the conditions were conducive for holding the Lok Sabha election in the state, there was no reason to believe that the same situation will prohibit holding the assembly election.

"The Union Home Minister's intervention in Parliament while moving the extension of President's Rule for another six months in Jammu & Kashmir was provocative leading to further alienation of the people of the state," the Communist Party of India (Marxist) said in a statement.

"This is not healthy for India's unity and integrity. Alienation only feeds growth of terrorism, which the country is unitedly determined to defeat," it added.

Shah had said on Friday that Article 370 of the Constitution, which provides for special status to the state, was "temporary in nature" and "not permanent".

"All political parties in the state have asked for immediate election to the Assembly and opined that this is the best way to draw in the people of Kashmir into the democratic process," the CPI(M) said.

For the first time in India's history, the Left party said, a Union home minister did not meet the political parties during a visit to the state.

The party pointed out that Shah had asserted it was only Jammu and Kashmir among all the states, that has a special provision contained in Article 370 of the Constitution.

This, the CPI(M) said, was a "travesty" of the constitutional provisions.

"The Constitution provides special provisions for the states of Maharashtra, Gujarat, Nagaland, Assam, Manipur, Andhra Pradesh (now Telangana), Sikkim, Mizoram, Arunachal Pradesh and Goa [Articles 371, 371 (A) to (I)]," it said.

The party demanded that the central government start a process of political dialogue with all the stakeholders, and undertake confidence-building measures.

"These, along with early elections to (the) J&K Assembly, will be the most appropriate manner to remove the current deepening alienation among the people of J&K," it added.