Home Minister Amit Shah reviewed development programmes in the state in a meeting, and said that he would assess the performance of the state on multiple fronts periodically. 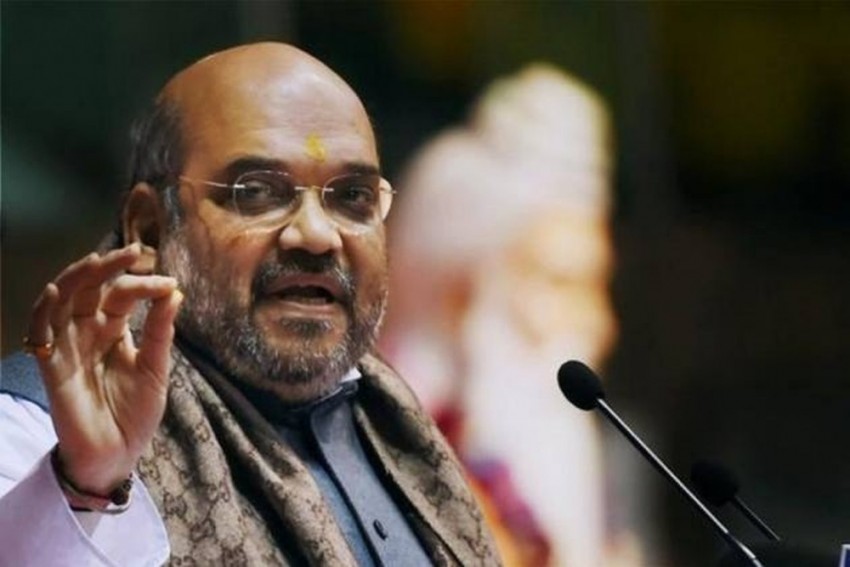 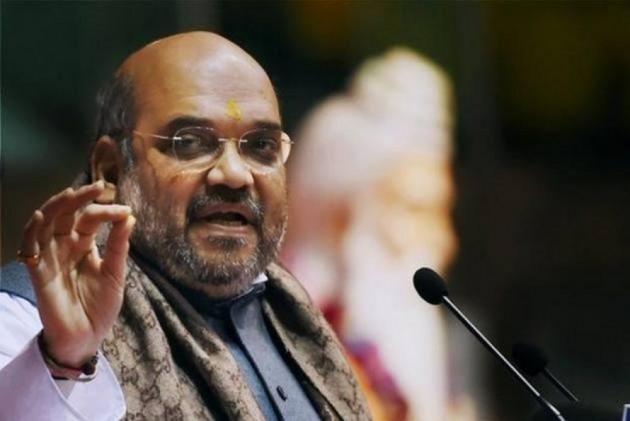 Union Home Minister Amit Shah on Thursday directed the Jammu and Kashmir administration to tackle corruption, and plug leakages in implementation of development schemes to ensure that benefits of those reach the impoverished sections of the society.

Shah reviewed development programmes in the state in a meeting, and said that he would assess the performance of the state on multiple fronts periodically.

"The Union home minister's focus was primarily on ensuring that the benefits of growth and development reach the poorest of the poor," state chief secretary, B V R Subrahmanyam told reporters in Srinagar, at the end of Shah's maiden two-day visit to Jammu and Kashmir after assuming charge.

Shah asked the state government to focus on better and more efficient implementation of development schemes, so that corruption and leakages are plugged and the citizens to get the intended benefits, he said.

"The review covered a wide range of issues related to improving the economic condition of the people of Jammu and Kashmir, providing them with employment and livelihood opportunities, providing them the benefit of social security schemes, and raising their incomes," Subrahmanyam said.

The Union home minister issued a slew of directions to the state government with focus on socially and economically weaker sections of the society in the state.

"The state government should ensure that old age, disability, and widow pensions reach all those entitled to these, in a timely manner.

There should be a quick scrutiny of all eligible people who are left out and their inclusion must be ensured," Shah told the meeting, adding the Centre will ensure additional funds for these.

He also directed the state government to tap in the potential of dairy and animal husbandry sector in by working towards signing MoUs with popular dairy brands, and create a programme for ensuring that diary commodities become surplus.

The Union minister asked the state officials to explore the potential of the poultry sector, as well and said the Central government would support efforts in this direction.

Terming handloom and handicraft sector as one of the brightest spots on Jammu and Kashmir's economic landscape, Shah said, "The potential in this sector has not been fully captured. The state should take the help of the Khadi & Village Industries, MSME and Textiles departments of the Centre to improve nearly 40 spheres in this sector. The growth of this sector would increase employment and livelihoods of poor households."

The home minister, who a met a delegation of sarpanches during his visit, said the state should ensure that the newly-established Panchayati Raj, and Urban Local Body system takes deep roots and establishes itself as the third tier of government.

He also asked the state government to focus on schemes for women development.