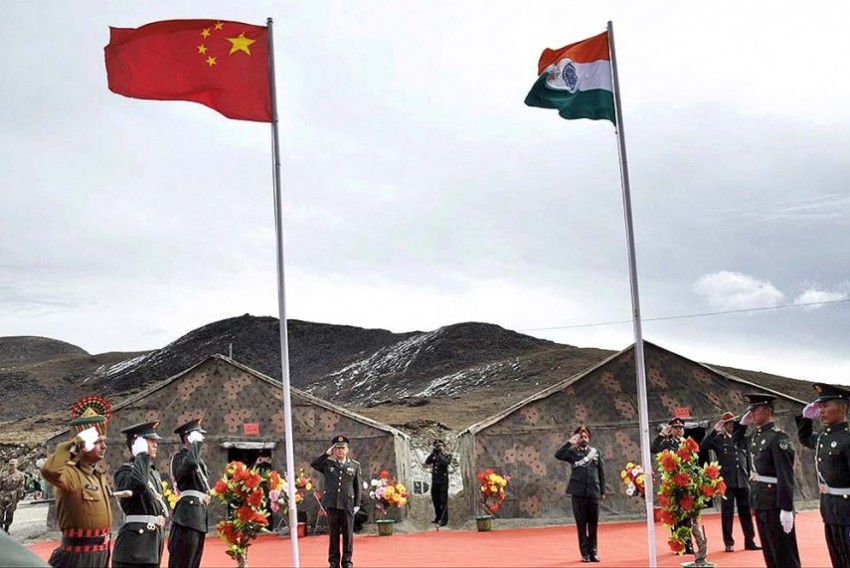 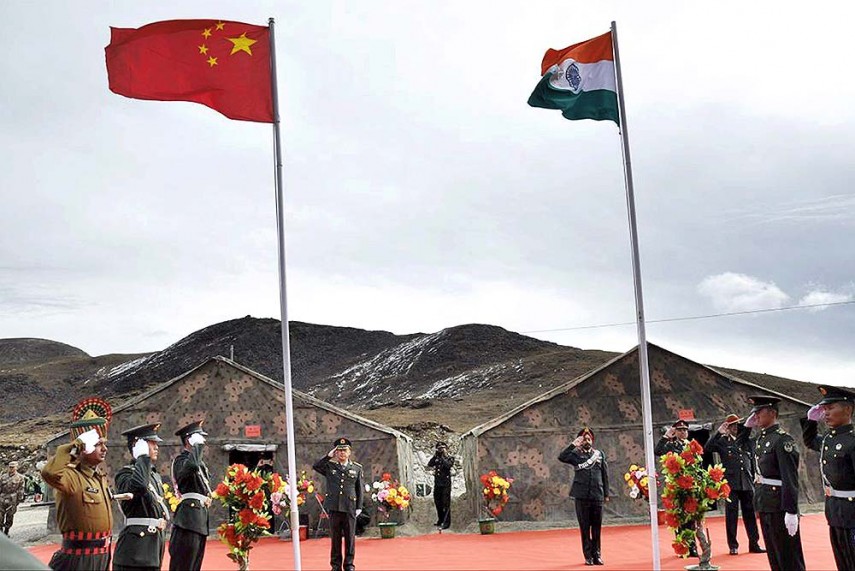 India and China on Tuesday held another round of military talks to ease escalating tension triggered by fresh confrontation between the two sides on the southern bank of the Pangong lake in eastern Ladakh, government sources said.

The Brigade Commander-level talks began at 10 am in Chushul on the Indian side of the Line of Actual Control (LAC) in eastern Ladakh with a specific agenda to discuss the situation around the Pangong lake, they said, adding the meeting is underway.

On Monday, the Indian Army said the Chinese military carried out "provocative military movements" to "unilaterally" change the status quo on the southern bank of Pangong lake on the intervening night of August 29 and 30 but the attempt was thwarted by the Indian troops.

The two sides held talks for around six hours on Monday as well but no concrete outcome emerged from the engagement, the sources said.

They said a sizeable number of Chinese troops attempted to occupy the area in a bid to open a new front as the two sides continue to hold talks to resolve the three-and-half-month-long border row.

The two sides were earlier engaged in a confrontation on the northern bank of Pangong lake but it was for the first time such an incident occurred on its southern bank, they said.

Following the Chinese attempt, the Indian Army has significantly strengthened its presence on a number of "strategic heights" around the Pangong lake besides further bolstering its presence in the area.

A battalion of the Special Frontier Force was also deployed in the area. It is learnt that Chief of Army Staff Gen M M Naravane reviewed the overall situation in eastern Ladakh at a high-level meeting in the Army headquarters.

The sources said the Indian Air Force (IAF) has also been told to enhance its surveillance on increasing Chinese air activities along the LAC in eastern Ladakh.

In the last three months, the IAF deployed almost all its frontline fighter jets like Sukhoi 30 MKI, Jaguar and Mirage 2000 aircraft in the key frontier air bases in eastern Ladakh and elsewhere along the LAC.

The fresh attempt by China to change the status quo in the Pangong lake area is the first major incident in the area after the Galwan Valley clashes on June 15 in which 20 Indian Army personnel were killed.

China also suffered casualties but is yet to make the details public. According to an American intelligence report it was 35.

India and China have held several rounds of military and diplomatic talks in the last two-and-half months but no significant headway has been made for a resolution to the border row in eastern Ladakh.