In an address at the Raisina Dialogue, Gen Rawat, delving into the situation in Kashmir, said girls and boys as young as 10 and 12 years are being radicalised in the Valley which he described as a matter of concern. 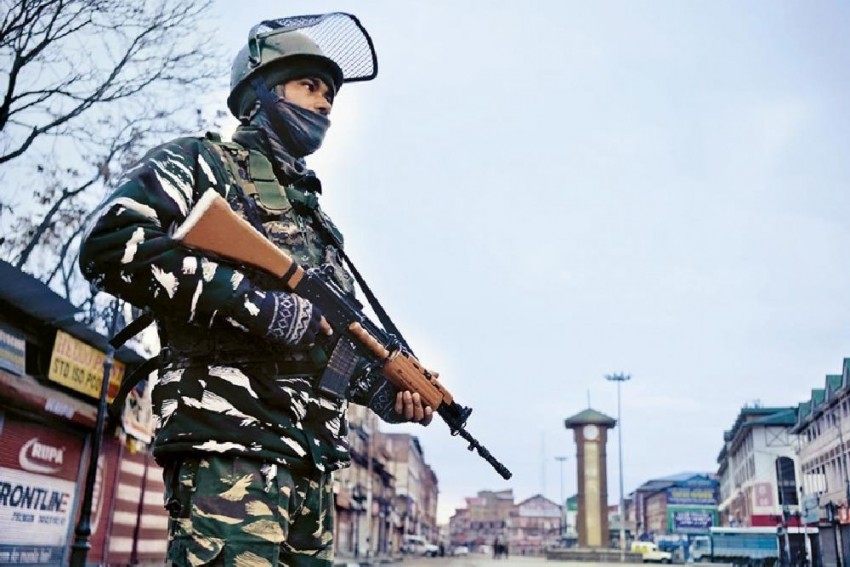 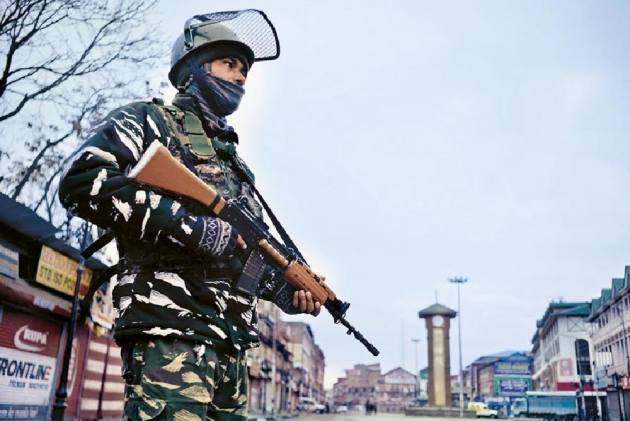 Dilbag Singh, the Director-General of Police, Jammu and Kashmir, on Monday backed Chief of Defence Staff (CDS) General Bipin Rawat, who had last Thursday claimed there were deradicalisation camps operating in the country, adding it was necessary to isolate "completely radicalised" people.

Singh echoed Rawat's comment, saying it will be a good move.

"In recent times, there have been a lot of efforts from Pakistan and it's agencies to spur radicalisation in this area, some of our young minds have been affected by it and have gone astray. If such a facility (deradicalisation centre)  comes up, it should be welcomed," DGP Dilbagh Singh told reporters in Srinagar.

He said some of the youth, who have been caught by the police, did not seem to talk sense sometimes.  "At our end, when we have got hold of such youth, they don't seem to talk much sense at times," he said.

Singh said if an attempt is made to set up a facility where experts in the subject and religious experts are part of it, it will help these youth.

"It will be a good development and it should be welcome," the DGP said.

On last Thursday, in an address at the Raisina Dialogue, Gen Rawat, delving into the situation in Kashmir, said girls and boys as young as 10 and 12 years are being radicalised in the Valley which he described as a matter of concern.

"These people can still be isolated from radicalisation in a gradual way. But there are people who have been completely radicalised. These people need to be taken out separately, possibly taken to some de-radicalisation camps," he said.

Identifying radicalisation is a major challenge, he said, adding it can be countered with an effective programme.

"You got to start looking at where the radicalisation is taking place. Who are the people involved in radicalising the people? It is happening in schools, universities, from religious places and sites, and then there are a group of people who are spreading this," he said.

The former Army chief said it was important to isolate people who have been radicalised.

"You have to start isolating these people gradually and then start a counter-radicalisation programme by identifying people who have been radicalised and to what degree.

"You have to segregate them... Then look at those who have been completely radicalised. First target them and then also start looking at the future, like what we have seen in Kashmir," he said.