The Darcha-Barsi bridge in Lahaul, the second longest bridge of its kind in the country, will improve connectivity with Leh. 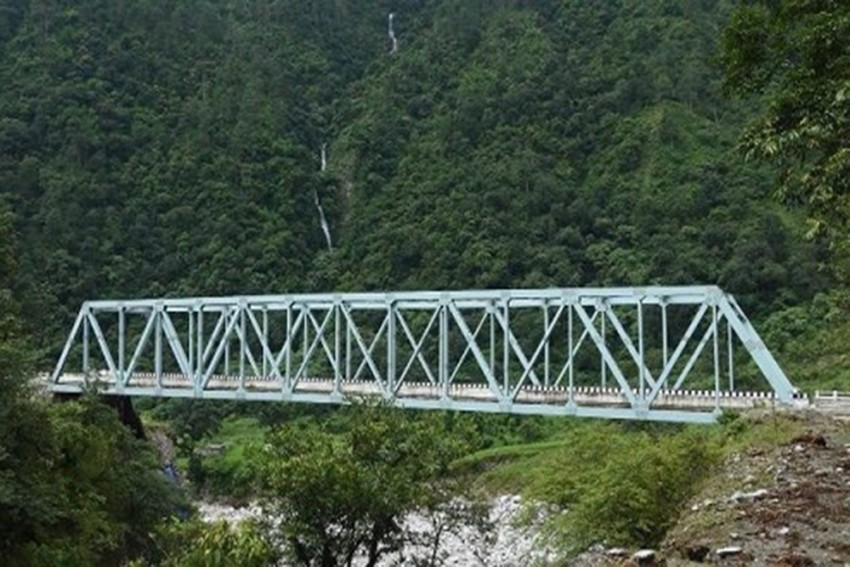 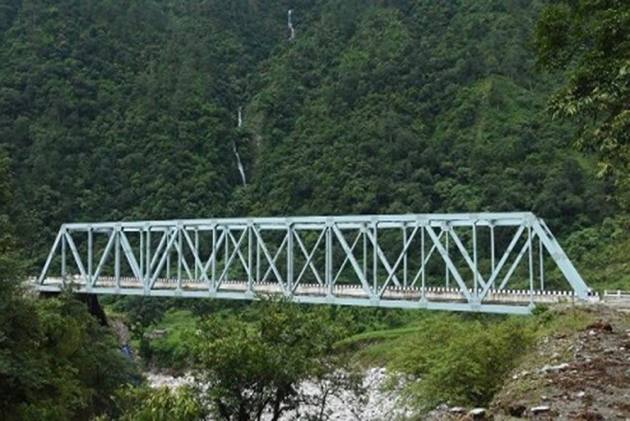 Less than a fortnight after Prime Minister Narendra Modi inaugurated the strategically important Atal Rohtang Tunnel, yet another border infrastructure project – the 360-meter long Darcha- Barsi bridge, was opened to traffic on the Manali-Leh road.

Described as the second longest bridge of its kind at a height of 11,020 ft in the country, the bridge has taken almost 10 years to complete, at a cost of Rs 27.25 crore.

Darcha is located in Lahaul region, about 33 kms ahead of Keylong- the district headquarter of Lahaul-Spiti, which has been directly benefited by the Atal Rohtang Tunnel. During the winter months, the entire valley used to remain cu t off from the rest of the world because of heavy snowfall and closure of the 13,059 feet Rohtang Pass. The 9.02 km long ultra-modern tunnel has reduced a distance of 46 km between Manali and Keylong, cutting short the journey time to Leh-Ladakh, a new hotspot after the stand-off between India Army and Chinese PLA.

The Darcha-Barsi bridge is built on Bagga river, which joins with Chandra river at Tandi in Lahaul to flow down into Jammu & Kashmir as the Chenab.

“Every year the water rise in Bagga river used to wash away the temporary bridge, which the BRO used to lay each time for mobility of the Indian army to Leh-Ladakh. The span of the river, which got widened to 360 metres, was a challenge but the BRO has set an example to lay a permanent steel bridge,” said Dr Ram Lal Markanda, minister for tribal affairs and local MLA. The project has been accomplished by 70 Road Construction Company of the Border Roads Organisation (BRO), says an official release of the Himachal Pradesh government.

Union Defence minister Rajnath Singh dedicated the bridge to the nation, conducting the ceremony through a video conference. Chief Minister Jai Ram Thakur and Dr Markanda joined the event. Singh also dedicated the 110 metre Palchan bridge constructed over Beas river on Manali-Solang-Leh highway. This bridge, constructed at cost of of Rs. 12.83 crore, will provide connectivity between Manali and the Rohtang Tunnel.

BRO officials told Outlook that the construction of the bridge took 10 years because of geographical challenges, minimal working period in the year (the area remains under snow and extreme cold for six to seven months) and unpredictable weather. The work was also abandoned for a few years due to some other unforeseen factors. The availability of labour and transporting the material via Rohtang Pass to the site was also a great challenge.

The commissioning of Rohtang Tunnel has already increased the tourists influx to Keylong. As per reports, the hotels in the Lahaul valley are running with almost 80 percent occupancy. The hoteliers in the Spiti area however, had decided not to open their hotels and guest houses till October 31 due to the COVID scare. Some of the ancient temples in Lahaul like Trilokinath and Mrikula Mata temple are attracting huge crowds of tourists and devotees.

Brigadier K P Purushothaman, Chief Engineer of Rohtang Tunnel announced on Monday that tunnel will remain closed at between 9 pm to 6 am from October 14 to facilitate laying of a 33 KVA cable for improving electricity connectivity to the Lahaul valley, which had been facing power interruptions and low voltage problems. “Also, during the day, the tunnel will remain closed for one hour between 2 pm to 3 pm for maintenance purposes,” he said. This has been communicated to the Chief Secretary Anil Khachi and DC Kullu Dr Richa Verma.