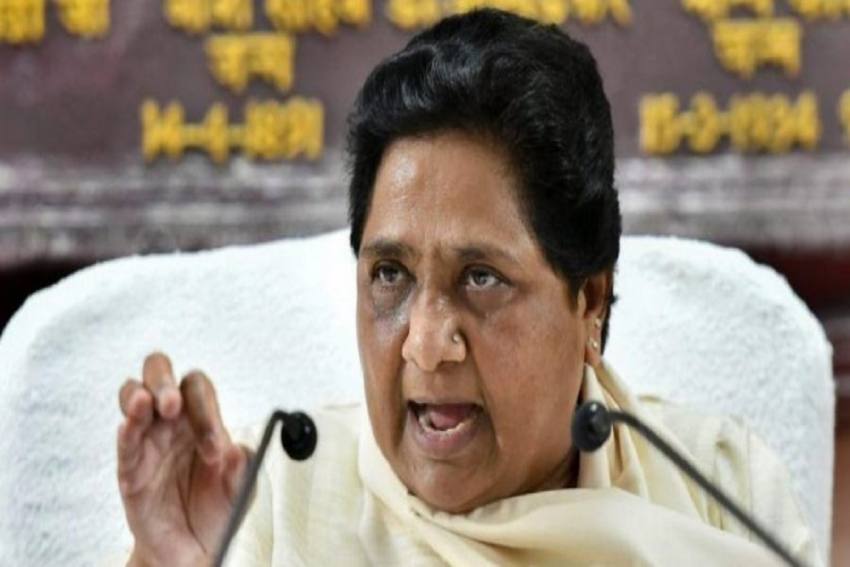 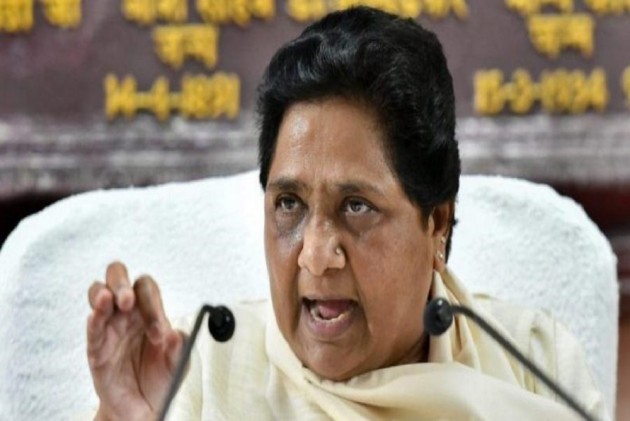 Newly appointed Uttar Pradesh BSP chief Bhim Rajbhar on Monday accused the Yogi Adityanath government and the Centre of "murdering" the country’s Constitution and democracy. He also claimed that BSP chief Mayawati will become the chief minister of the state after winning the 2022 Assembly election.

Addressing BSP workers at the party office in Phephana, Rajbhar attacked the BJP government over the "deteriorating" law and order situation in the state and claimed that anarchy was prevailing everywhere. "Almost every day, there is murder, loot and incidents of rape. This proves that the rule of law in the state has ended,” he said.

Rajbhar said the people of Uttar Pradesh are now looking towards BSP chief Mayawati as an alternative because the party believes in the upliftment of every section of the society.