Lavasa will succeed Diwakar Gupta, whose term will end on August 31. 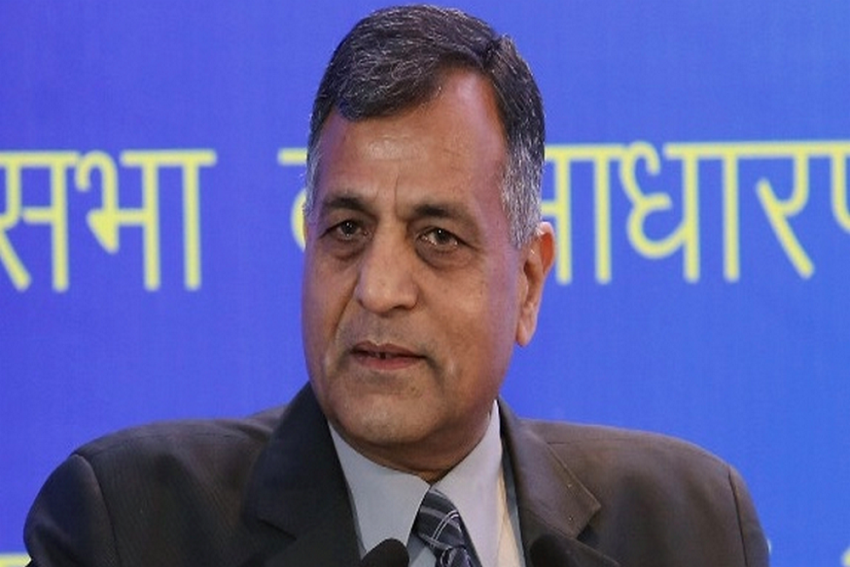 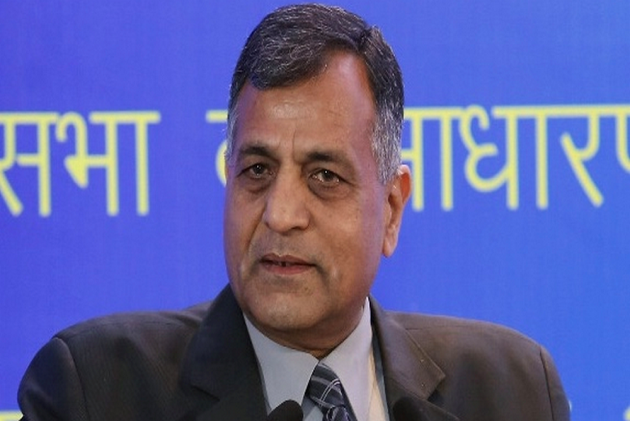 Lavasa will succeed Diwakar Gupta, whose term will end on August 31.

He has extensive experience in public-private partnerships and infrastructure development at the state and federal levels, with deep knowledge on public policy and the role of private sector, it said.

The former Finance Secretary was appointed Election Commissioner in January 2018.

The agency further said that Lavasa led the Indian delegation in the climate change negotiations for the Paris Agreement and was instrumental in finalising India’s nationally determined contributions, which included a major role of the private sector.

"At both policy and project levels, he made significant contributions to the inclusion of the private sector in many development programs in India for different sectors such as energy, agriculture, finance, and infrastructure. As Joint Secretary in the Department of Economic Affairs, he worked closely with many ADB projects that had private sector components," it said.

Lavasa has an MBA degree from Southern Cross University in Australia, and MPhil in Defense and Strategic Studies degree from the University of Madras.

He completed his Bachelor of Arts Degree with English Honors and a Master of Arts in English Literature from Delhi University.