Home  »  Website  »  National  » Interviews  »  ‘Actors Lining Up To Be Clicked With PM Modi Doesn’t Mean They Support Him, It's Fear’: Urmila Matondkar

‘Actors Lining Up To Be Clicked With PM Modi Doesn’t Mean They Support Him, It's Fear’: Urmila Matondkar 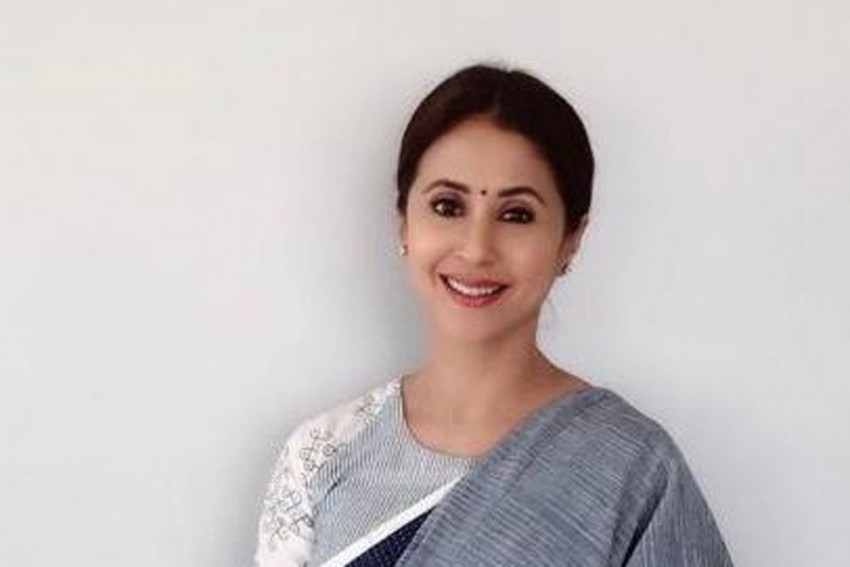 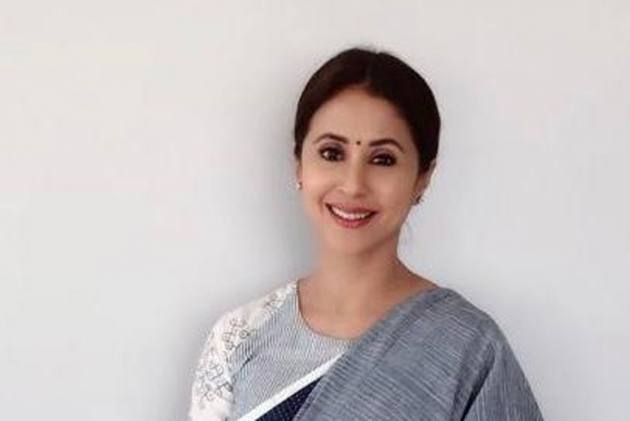 The Congress party pulled a surprise last week when it inducted Hindi film actor Urmila Matondkar. Days later, the party announced her as its candidate from the Mumbai North constituency for the upcoming Lok Sabha polls. The 45-year-old actor, known best for her critically and commercially acclaimed roles in films like 'Rangeela', 'Satya' and 'Kaun' has hit the ground running. With BJP heavyweight Gopal Shetty, the sitting MP from Mumbai North, as her rival, many believe Matondkar has been fielded from the constituency because the Congress-NCP alliance had no winning candidate to offer and she is an easy scapegoat. Matondkar, of course, thinks differently. She spoke to Outlook's Puneet Nicholas Yadav on her political debut, the challenges ahead and why she believes the BJP must be voted out. Excerpts:

What made you join politics and why the Congress party?

The answer to both parts of your question is connected. I have been brought up in a family that has always been very politically and socially aware. Though I joined the film industry, my social commitment never wavered. Even as an actor – and I firmly believe every actor has an important social responsibility to shoulder – I regularly contributed to social causes. Why I am being asked about my social commitments is possibly because I never harped about what I did in the past. But, the last five years have changed everything. Personally, I have been frustrated seeing how our country’s social and moral fabric has been torn into shreds by the current ruling dispensation. The curbs on freedom of expression, the lynching of people for what they eat or the religion they practice, the vindictive and abusive trolling of anyone who questions the prime minister or his party… what have we come to? I believe that these forces have to be defeated and the Congress party is best placed not just to defeat the BJP but also to restore the fundamental rights of people that have been compromised over the past five years.

Ever since you joined the party, malicious attacks have been made against you by those sympathetic of the BJP. Your bold role in Rangeela has been used to project you as someone of poor character, the fact that your husband is a Kashmiri Muslim has been used to question your nationalism.

Oh, you haven’t heard the latest. Now they are claiming that my husband is actually a Pakistani national. See, this is exactly the kind of vitiated political and social atmosphere that forced me to join politics, and the Congress party. You can accuse me of waking up late but, at least, I did wake up and I am fighting for what I believe in. For any problem that India faces today, the Modi government wants you to believe that Nehru and Gandhi are responsible. What about the failures of Modi and the BJP? Why can we not question them? Why is my religion, or the religion of my husband an election issue? Why is the lack of jobs, the suicide of farmers, the assault on our institutions, not an issue? They (the BJP) have a massive machinery to target their opponents and to intimidate them with threats and abuse but this is only because they want ordinary citizens to wear saffron blindfolds and not question their government on its failures. What strikes me the most is that they spend thousands of crores on self-promotion and for this troll machinery that targets opponents. If (Narendra) Modi and (Amit) Shah had spent this money on helping the poor, our farmers would not have been forced to commit suicide.

The entry of any film celebrity in electoral politics is always accompanied by questions on his/her commitment? You are contesting from Mumbai North, a seat previously represented by Govinda who was known to be an absentee MP. How do you plan to convince the people that you will be different?

The day I had joined the party I had said that irrespective of how my political identity shapes up, I am here to stay. I do not want to comment on how Govinda ji was as an MP but I must point out that (Sunil) Dutt sahib was also an actor but his political commitment is still remembered and praised. So, every individual is different. It is expected of people to have expectations from their public representative and all I can do as of now is to assure them that I will be there for them, through good times and bad. Even if I lose, I won’t just go away. I will continue to fight for my people.

There are strong divisions within the Indian film industry, particularly in the Hindi film industry, on Modi. We have seen film directors and actors increasingly question the patriotism of their comrades every time someone from the industry says freedom of expression has come under strain.

Yes, this is true. If you look at Hollywood or film industries elsewhere in the world, there has always been a very strong element of social and political awareness and a commitment towards speaking out against oppressive regimes or even wrong practices within the industry. Marlon Brando had refused to receive his Oscar award and instead asked a Native American girl to go to the ceremony on his behalf so that she could speak against the stereotype portrayal of the natives that Hollywood was then known for. In India, we have perhaps not seen that kind of activism… But, you also need to understand that the film industry is a very vulnerable target for political bullying. The success and longevity of actors is short-lived because our industry is influenced by a lot of external factors… Being on the wrong side of the political power has a heavy price which is why when the prime minister asks film celebrities to meet him or endorse some campaign, very few people say no. I do believe though that just because actors line up to get their pictures clicked with the Prime Minister it does not mean that they also endorse his politics or will vote for him. Many of then are possibly doing so either out of fear of the consequences of saying no to Modi or because of respect for the office of the Prime Minister.

You are pitted against a candidate who has vast electoral experience and has the support of an aggressive party cadre. Even people within the Mumbai Congress claim Gopal Shetty is invincible and you are being made a scapegoat.

I agree with the first part of your question but not the second. Yes, he is an experienced political leader. He has won many elections and is a strongman in Mumbai. He also has an aggressive party cadre backing him. But there is also one important thing that a lot of people who believe I will lose are excluding from the equation – the power of the people. For the past 3-4 days I have been traveling extensively across the constituency and meeting people. The sense that I get from wherever I go is that people are not happy with him (Shetty)… many have not seen him in the last five years. If the people are unhappy with your work, all your muscle and money power or your propaganda will go kaput when the vote is cast. And let’s not forget, everyone is invincible till they face defeat.