It is to be noted that Choksi had been living in Antigua for over a year now. 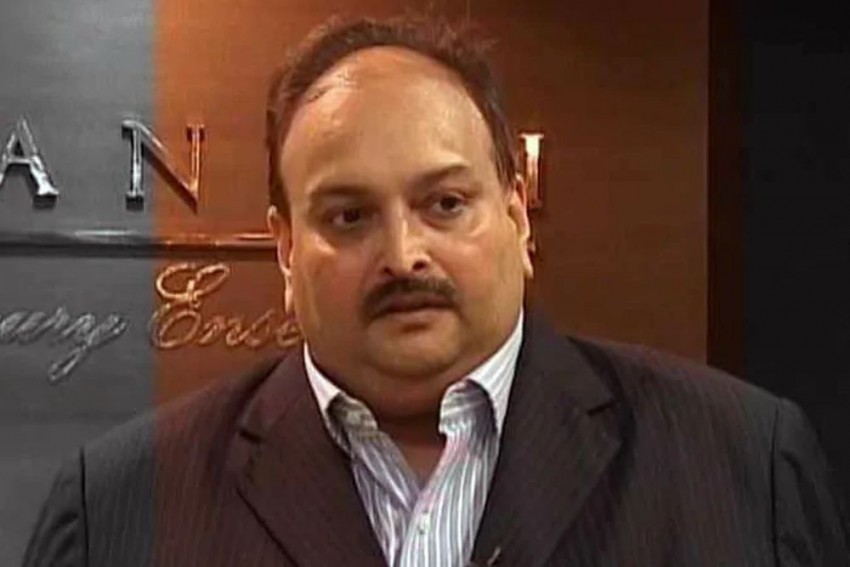 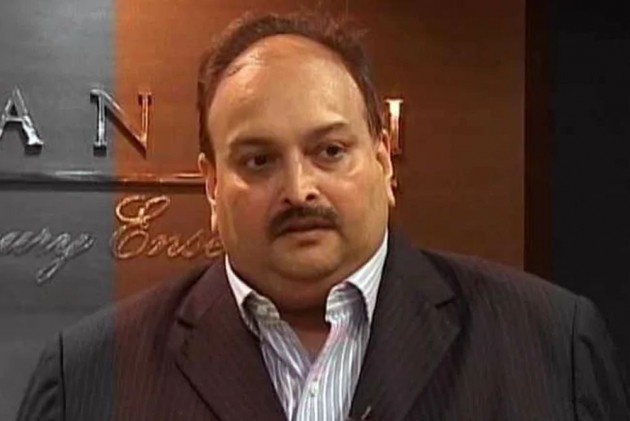 Absconding Punjab National Bank (PNB) fraud accused Mehul Choksi, who is wanted by investigating agencies for loan fraud, has given up his Indian citizenship by surrendering his passport to the Antiguan government.

Earlier on December 25, 2018, Choksi told a court that he cannot bear a 41-hour long journey from Antigua owning to his 'poor health'. However, Choksi, in his written reply, had apprised the court about his willingness to join the investigation through video conferencing. In the court, Choksi accused the Enforcement Directorate (ED) of misleading the probe by deliberately not sharing the details of his health condition.

Choksi is accused of cheating state-run PNB to the tune of Rs 13,000 crore in alleged collusion with his nephew Nirav Modi. The billionaire diamantaire escaped to Antigua in the first week of January 2018.

In August last year, the government dismissed Allahabad Bank's Usha Ananathasubramanian in connection with country's biggest bank fraud allegedly carried out by Nirav Modi and associates at PNB. She was MD and CEO of PNB before moving to Allahabad Bank.

Modi and his uncle Mehul Choksi, in connivance with certain bank officials, allegedly cheated PNB of about Rs 14,000 crore through issuance of fraudulent letters of undertaking. A Mumbai branch of PNB had fraudulently issued LoUs for the group of companies belonging to Modi since March 2011.

The CBI has already filed chargesheet in this case. The chargesheet has mentioned names of many employees and top management, including former MD and EDs of the bank.