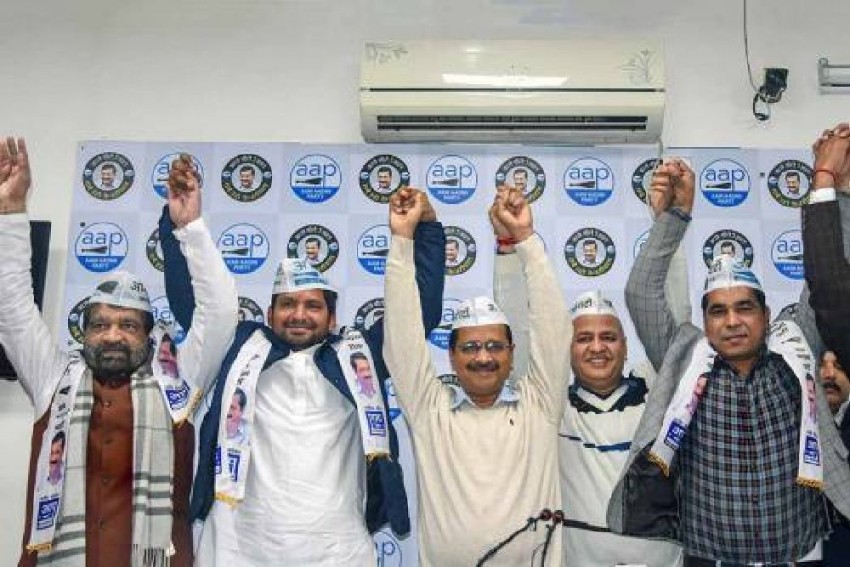 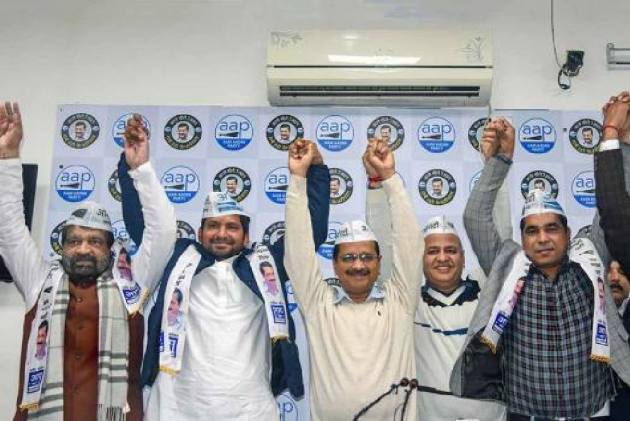 The Aam Aadmi Party on Tuesday announced its list of 70 candidates for the Delhi Assembly polls to be held on February 8.

Atishi, Raghav Chadha and Dilip Pandey, who unsuccessfully contested 2019 in Lok Sabha polls, have also been named in the list of candidates.

Pandey will contest from Timarpur, Atishi from Kalkaji and Chadha from Rajendra Nagar, the party's Political Affairs Committee said.

The party has given tickets to 46 sitting MLAs and replaced 15 sitting legislators. Nine new candidates have been fielded from the seats which were vacant, Sisodia said.

Delhi will go to polls on February 8 and the counting of votes will take place on February 11.

Soon after the announcement, Kejriwal tweeted, "Best wishes to all. Don't be complacent. Work very hard. People have a lot of faith in AAP and u. God bless."