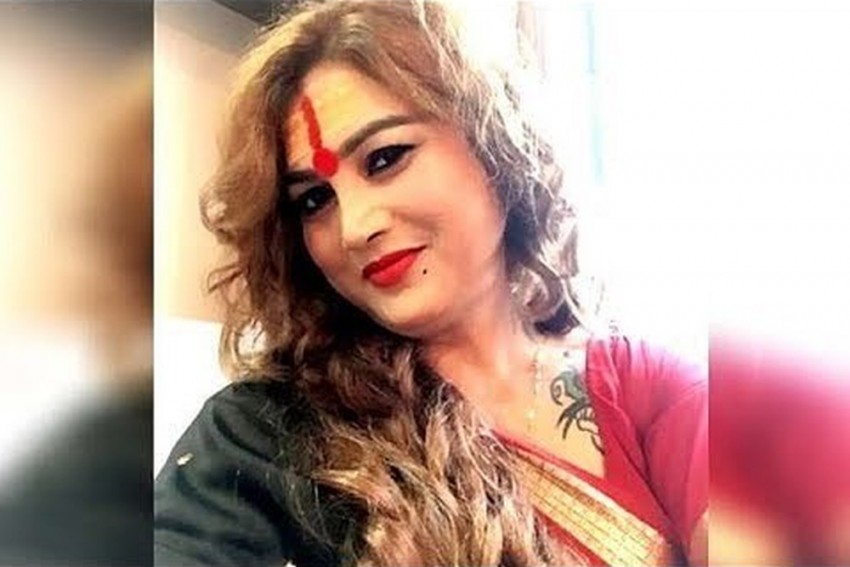 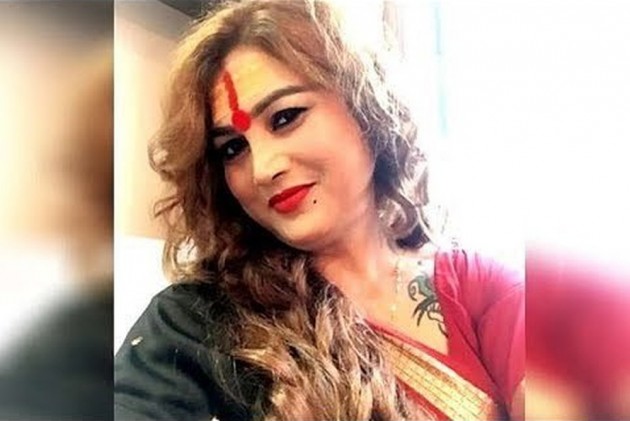 The senior AAP leader hoped that Valmiki wins and becomes the first transgender to become the Member of Parliament.

"BJP has insulted the transgender community by bringing a derogatory bill (Transgender Persons Protection of Rights Bill, 2016) against them.

"The AAP has utmost respect for the community and this move of ours proves it," he said.

Valmiki, 46, is a social activist and has been a jury member of the Delhi international film festival.

The other candidates fielded by the party in Uttar Pradesh include Ajeet Sonkar from Aliganj, Anju Saini from Sambhal and Aushutosh Bhrachari from Kanpur Dehat.