Home  »  Website  »  National  »  Over 9,000 People From Myanmar Including CM Of Chin State Take Refuge In Mizoram

Over 9,000 People From Myanmar Including CM Of Chin State Take Refuge In Mizoram

Mizoram Police said that as many as 24 politicians and legislators from the neighbouring country have sought refuge in India even since the junta took over Myanmar in February. 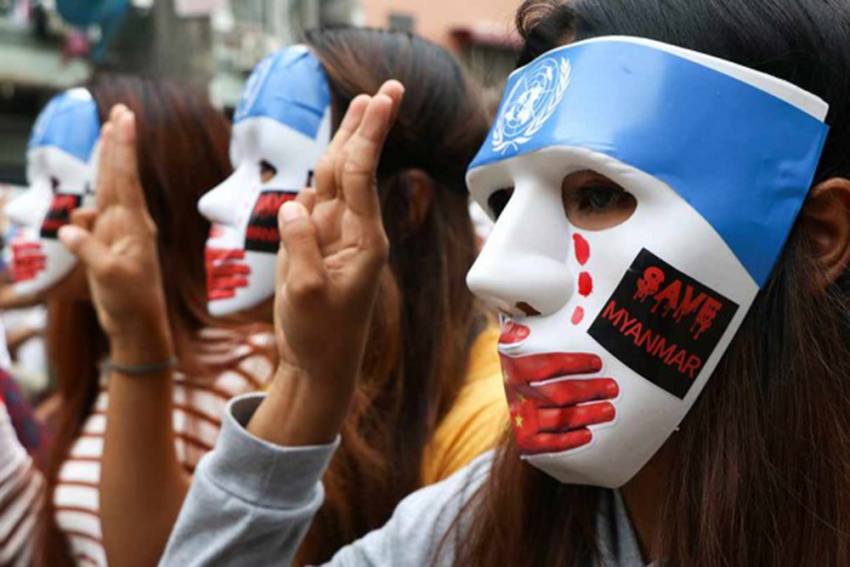 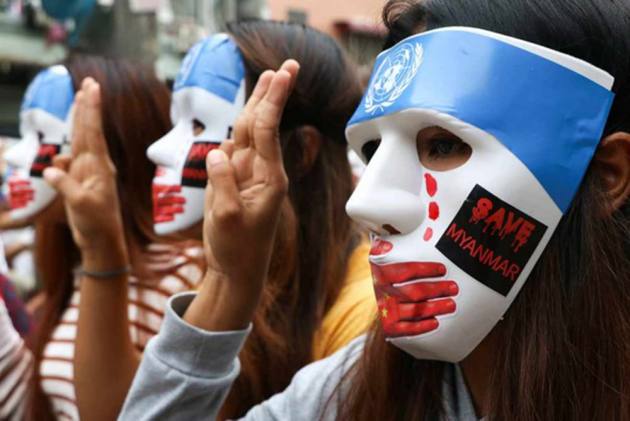 Chin, a state in Western Myanmar, shares its Western border with Mizoram. According to officials as many as 9,247 people from across Myanmar are currently taking refuge in Mizoram. Of them, most belong to the Zo community, who hail from Chin. They share the same ancestry and culture as the Mizos of Mizoram.

Police said that as many as 24 politicians and legislators from the neighbouring country have crossed the border into India even since the junta took over Myanmar in February.

"The Chin state chief minister crossed the international border and entered Champhai town on Monday night," a senior police officer told PTI on condition of anonymity. The Myanmarese nationals are provided with shelter and food by civil society organisations and student bodies, while many are sheltered by the locals, the senior police officer said.

The data of Mizoram police's Crime Investigation Department (CID) showed on Tuesday that a total of 9,247 people of Myanmar are currently staying in at least 10 districts of the state with Champhai housing the largest number at 4,156.

Of the 9,247 Myanmarese nationals, details of 8,683 have been collected while those of 564 people are yet to be recorded, the police officer said.

According to the data, 1,633 people have taken refuge in the state capital Aizawl, 1,297 in Lawngtlai district, 633 in Siaha district, 478 in Hnahthial district, 167 in Lunglei district, 143 in Serchhip district, 112 in Saitual district, 36 in Kolasib district and 28 in Khawzawl district.

Meanwhile, Assam Rifles sources said that attempts were being made by the Myanmarese nationals on several occasions to cross the international border.

While many of them were prevented from entering the Indian territory, others managed to sneak into it through other routes because of the porous border, the sources said.