The Palghar lynching case involved the killings of two sadhus and their driver, amidst rumours of child-lifters roaming in the area during the nationwide lockdown. 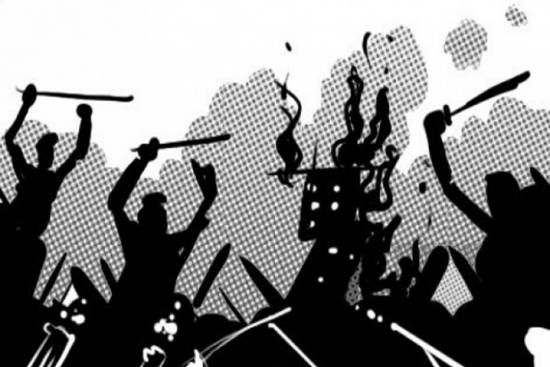 A special court in Thane granted bail to 89 people who have been accused in the Palghar mob lynching case. Taking place in April 2020, the mob lynching case involved the killings of two sadhus and their driver, amidst rumours of child-lifters roaming in the areas during the nationwide lockdown.

According to the advocates  Amrut Adhikari and Atul Patil, appearing for the accused, the people had no role to play in the killings and were arrested by the police on the basis of mere suspicion. The 201 people arrested for this case out which 75 have been in jail, also questioned the legitimacy of the three FIRs filed for the same case.