Prime Minister Narendra Modi was sworn in on Thursday, along with 57 other ministers, 51 of whom, including the PM have assets worth over one core, with SAD's Harsimrat Kaur Badal being the richest of the lot. 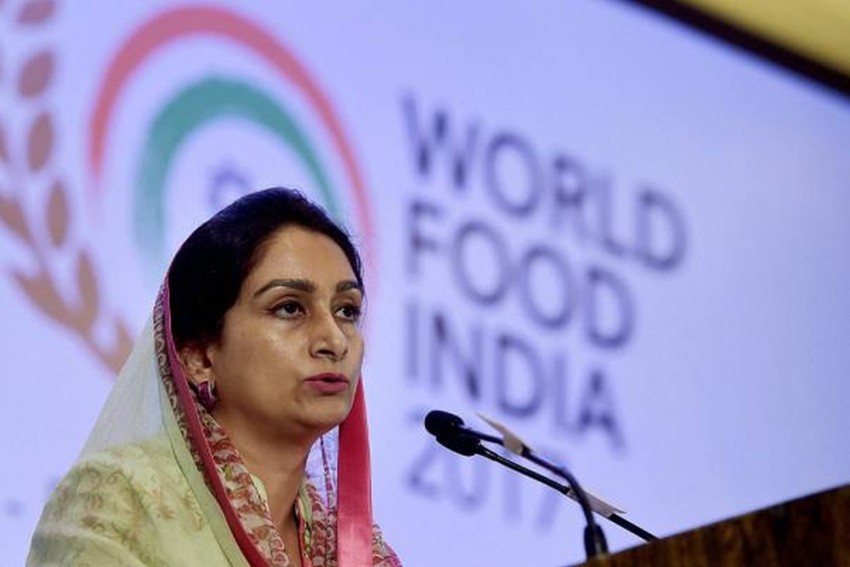 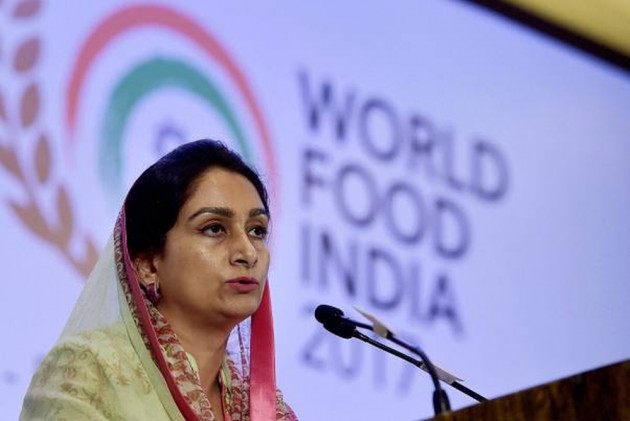 As many as 51 of the 56 ministers in the newly formed Cabinet of Prime Minister Narendra Modi, are crorepatis, with Harsimrat Kaur Badal -- Shiromani Akali Dal MP from Bathinda in Punjab and Minister for Food Processing Industries-- being the richest with assets over Rs 217 crore, according to National Election Watch (NEW) and Association for Democratic Reforms (ADR).

The ADR released the findings after analysing affidavits of 56 of the 58 ministers, including Prime Minister Narendra Modi, from the 17th Lok Sabha and the current Rajya Sabha.

Next to the Punjab MP is Maharashtra Rajya Sabha Member Piyush Goyal with assets worth over Rs 95 crore.

Rao Inderjit Singh, elected from Gurugram, is the third richest with total declared assets worth Rs 42 crore followed by BJP President and Gandhinagar MP Amit Shah having assets worth over Rs 40 crore.

A total of 10 Ministers have fewer assets than Modi, including Arjun Ram Meghwal MP from Bikaner in Rajasthan and Narendra Singh Tomar from Morena in Madhya Pradesh, with both having total declared assets worth about Rs 2 crore.

#Nutrition Tips For You: Relishing Mangoes In Summer - The Good And Bad Of It