The deceased, Sukhdev Kirdat, worked as a driver for an eye surgeon in Bhiwandi. 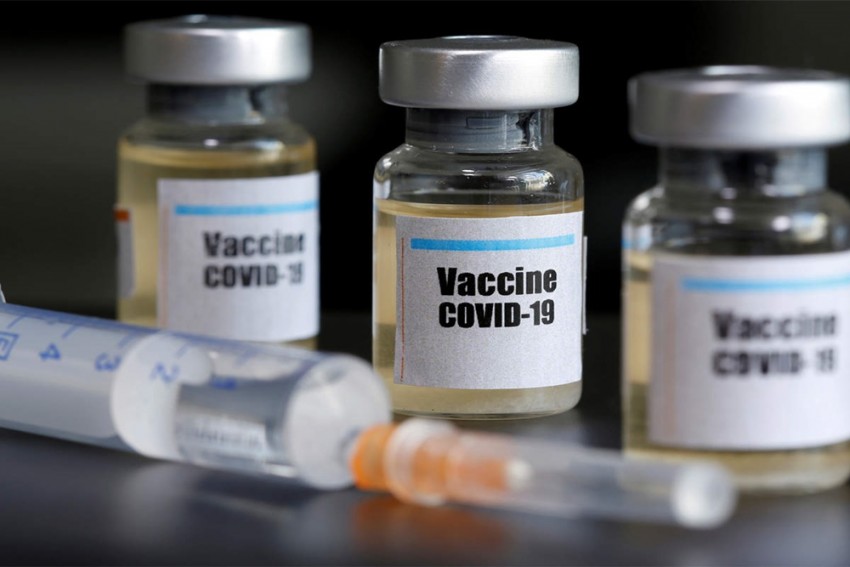 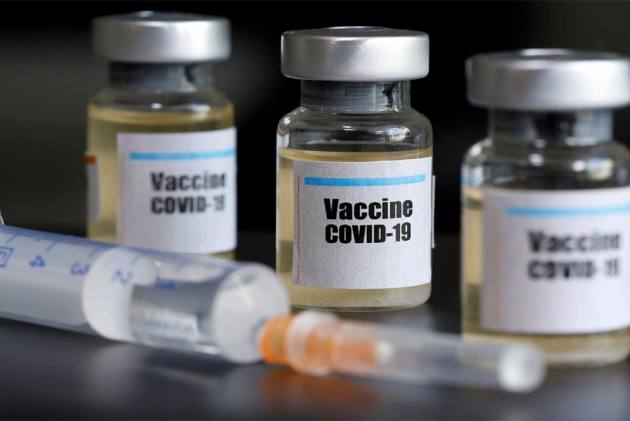 A 45-year-old man died after he was administered the second dose of a Covid-19 vaccine at a vaccination centre in the Bhiwandi area of Thane district in Maharashtra on Tuesday.

The deceased, Sukhdev Kirdat, worked as a driver for an eye surgeon in Bhiwandi. He complained of giddiness after some time while he was seated in the waiting hall at the civic-run inoculation centre, they said.

"He was rushed to IGM Hospital nearby where doctors declared him dead on arrival," an official said.

Bhiwandi Nizampura Municipal Corporation Health Officer Dr KR Kharat said the cause of Kirdit's death would be known after the postmortem report comes in, adding that Kirdit's medical history, records etc. were being checked.

Kirdit's family said he was a healthy person who had left home in the morning to take the second dose of the vaccine.