Gajanand Hosale, who works as a manager in a Bengaluru head-quartered manufacturing firm in Pune, is planning to submit his application form to the city unit president of Congress, Ramesh Bagwe, on July 23. 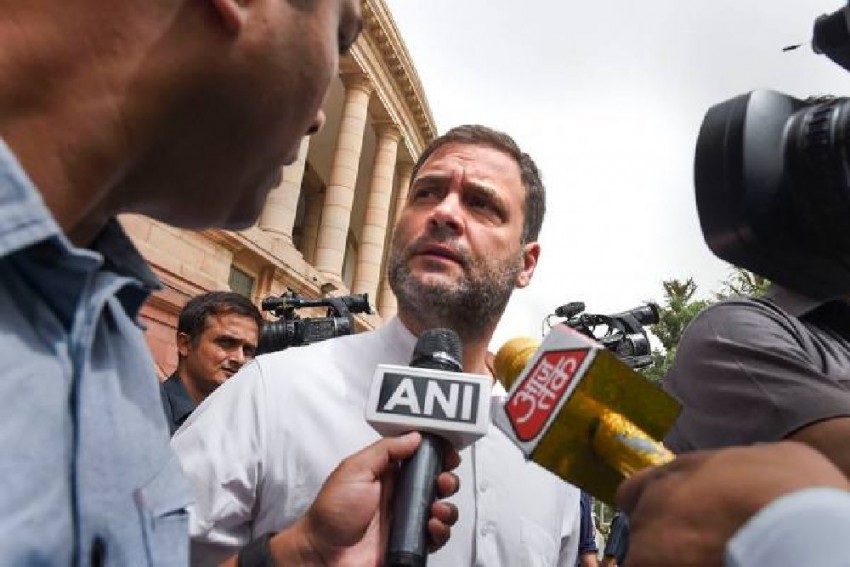 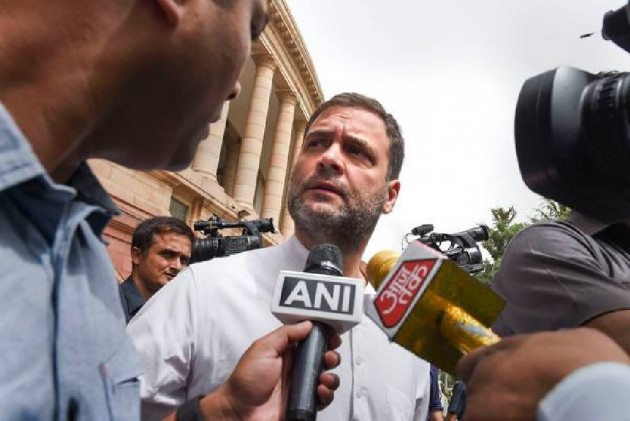 While the Congress is yet to decide on its new president after Rahul Gandhi made his resignation public, a 28-year-old electronics engineer from Pune has expressed his desire to apply for the post.

Gajanand Hosale, who works as a manager in a Bengaluru head-quartered manufacturing firm in Pune, is planning to submit his application form to the city unit president of Congress, Ramesh Bagwe, on July 23.

"As Rahul Gandhi is firm on his decision to step down as the president of the Congress, the party is in a great confusion whom to appoint the new chief and in such a scenario, I wish to file my nomination for the post," said Hosale.

He added that the "revival" of Congress is the need of the hour for the country and for that young leadership is required.

He also said that since the Congress currently has no president, several workers are going away from the party and due to this, the party's overall performance taken a hit.

When asked whether he had any experience in the field of politics or whether he was associated with any social organisation through which he has worked for any cause, he answered in the negative.

He, however, said that he comes from a rural background and as an individual, he has confronted officials on many issues.

Hosale added that he is not even a primary member of the Congress and he was never affiliated to the party in any capacity.

"Before applying for the president's position on Tuesday, I will complete the procedure of primary membership of the party," he said.

When asked why he can't join the party as its member and work, he said that if he starts working as a common party worker or leader, chances are that he can be sidelined.

"As a party president, my thrust will be on transparency and given a chance, I am sure I will revive the party from the current crisis as I have a blueprint for it," he said.