The Teok Tea estate doctor, 73-year-old Dr Deben Dutta was assaulted on Saturday by garden workers following the death of a person in the estate hospital. Dutta later died at the Jorhat Medical College Hospital. 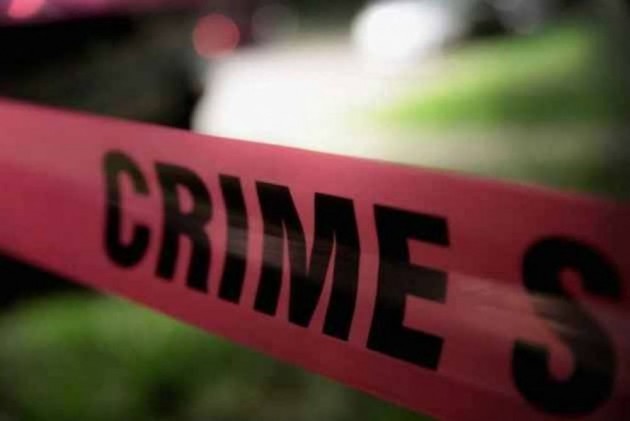 At least 21 people have been detained on Sunday for killing a 73-year-old doctor in Assam's Jorhat district, an Indian Express report quoted the police as saying.

The elderly doctor was attacked by a mob of tea garden workers following the death of their colleague in a hospital in which the doctor worked.

Speaking to The Indian Express, Jorhat SP NV Chandrakant, said, “Somra Majhi (32), a temporary worker at the Teok tea garden, was taken ill and admitted to the garden hospital. Doctor Deben Dutta was away on lunch break and the nurse administered preliminary treatment. Later on, the doctor came back but the patient unfortunately died.”

The Jorhat SP further said a mob of around 250 to 300 persons gheraoed the hospital, vandalised it and attacked the doctor.

“They hit him and even cut him with glass shards. He suffered head and leg injuries. The police arrived and rescued him. We shifted him to Jorhat Medical College and Hospital (JMCH) but he died on the way. We have detained 21 persons so far,” Chandrakant said.

Following this on Sunday evening, in a joint press statement, the state unit of the Indian Medical Association (IMA) and the Assam Medical Service Association (AMSA) called for 24 hours withdrawal of medical services, excluding emergency services by doctors from 6am of September 3 to 6am next day, as a mark of protest, the Indian Express reported.

When the tea-garden worker Majhi died, the mob entered the hospital at around 4 pm and started vandalising. A welfare officer who tried to intervene and calm the crowd was also attacked. A senior manager of the garden was shoved away by the angry mob.

“Manjhi got injured after he fell in the bathroom. It could have been that he suffered a stroke. The doctor came 30 minutes after the patient was brought in but by then Manjhi was already dead. That infuriated the workers and they assaulted him. We condemn the violence,” Nilesh Gond, the secretary of the Jorhat district branch of the Assam Chah Mazdoor Sangha (ACMS), the largest trade union organisation of tea gardens of Assam, told The Indian Express. Gond said that 21 detained belong to the tea tribe community.

On Tuesday at 7 pm, there will be a candlelight procession by doctors to mourn the death of Dutta. The IMA state unit, in a statement, said that the attack on Dr Dutta had crossed “all tolerable limits”. Also, the Assam Medical Service Association (AMSA) has written to Assam DGP Kuladhar Saikia over the incident, urging immediate arrest of all culprits. Scores of doctors staged protests at the JMCH last evening.

The Teok tea estate is owned by the Kolkata-based Amalgamated Plantations Private Limited. The company said in a ‘lock-out’ notice that there was “total insecurity and chaos” in the garden and all its executives feared the safety of their lives. The lock-out will continue until the atmosphere is conducive to running the garden.

The company further said, “The murderous crowd did not allow any medical attention to be given to the grievously injured Senior Medical Officer and they also prevented the ambulance from reaching him for about an hour. The injured was ultimately rescued by the Magistrate and police at around 5.30 pm and immediately administered first aid. They were then shifted to JMCH for treatment.”