UP Police had said it would invoke the stringent National Security Act (NSA) and Gangster Act against those accused in the killing of the 46-year-old man in Ballia. 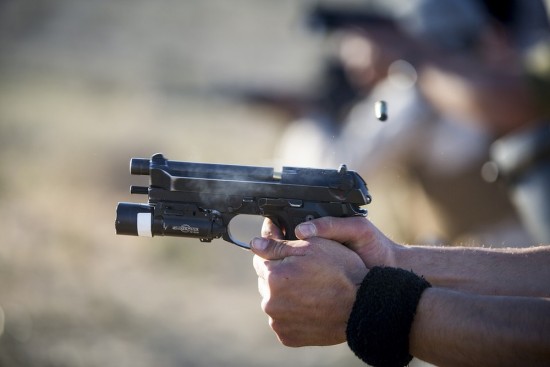 The Uttar Pradesh Special Task Force has arrested Dhirendra Singh, the main accused in the killing of a 46-year-old man at a meeting attended by senior administration and police officials in Ballia three days ago, an official said on Sunday.

According to the police, apart from Singh, two accused in the case were arrested from Ballia on Sunday.

"Dhirendra Singh, the main accused in the murder of a 46-year-old man in Ballia has been arrested. He was arrested from Lucknow on Sunday morning near Polytechnic area," Yash told PTI.

The Uttar Pradesh Police had said on Saturday that it would invoke the stringent National Security Act (NSA) and Gangster Act against those accused in the killing of the 46-year-old man.

Under the NSA, one can be detained without a charge for up to 12 months if authorities are satisfied that the person is a threat to national security or law and order.

Under Section 14 of the UP Gangsters and Anti-Social Activities (Prevention) Act, a district magistrate can order attachment of property, whether movable or immovable, if there is reason to believe that it has been acquired as a commission for an offence triable under this law.

Rahul, Priyanka Gandhi Attack UP CM, Claim UP Govt Trying To ‘Save Criminals’