The girl has been sent for a medical examination and further proceedings in the case were underway, the officer said. 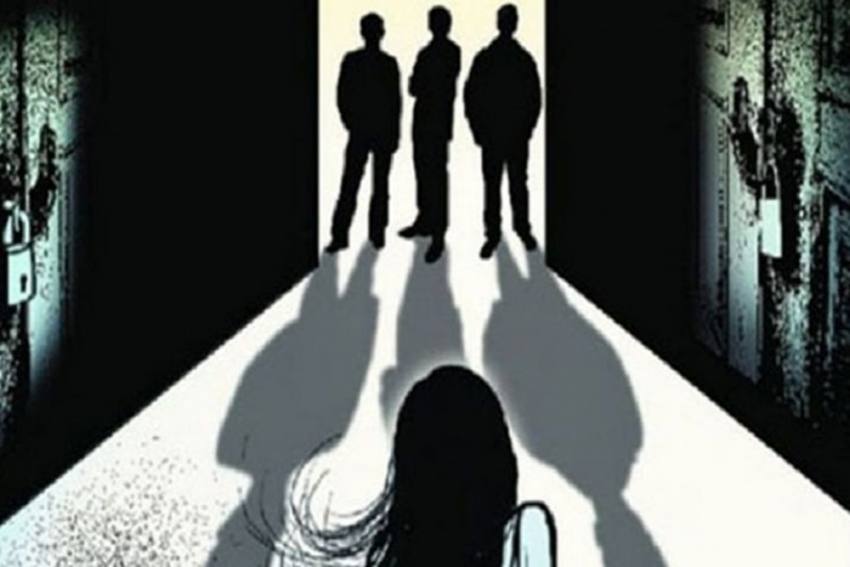 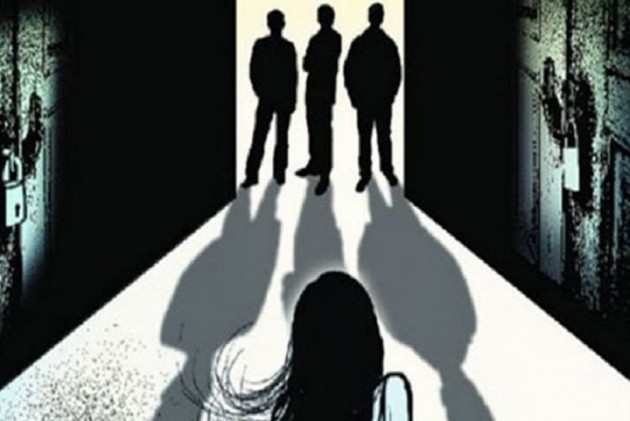 Three men have been arrested for allegedly raping a 13-year-old girl in Greater Noida, in yet another case of sexual assault on a minor in the country

The accused and the girl belong to the same neighbourhood in Dadri and were known to each other, the police said.

Gautam Buddh Nagar Deputy Commissioner of Police (Women Safety) Vrinda Shukla said the incident had taken place on Tuesday and the girl's mother approached the police on Thursday after which an FIR was lodged and the suspects detained.

"The girl was allegedly raped by the three persons who live in her neighbourhood, according to her mother. During the probe it emerged that the accused already knew the girl and they had asked a 12-year-old boy to call the girl to their house, where the incident took place," Shukla said.

The girl has been sent for a medical examination and further proceedings in the case were underway, the officer said.

According to officials, the FIR has been lodged under IPC section 376D (gang-rape) and under relevant sections of the Protection of Children against Sexual Offences (POCSO) Act.

DCP Shukla said the Gautam Buddh Nagar police is trying to ensure investigations in all cases related to POCSO Act take place via the fast track route and it would be ensured in this case as well.