The liquor was seized from different illegal shops running in the state. 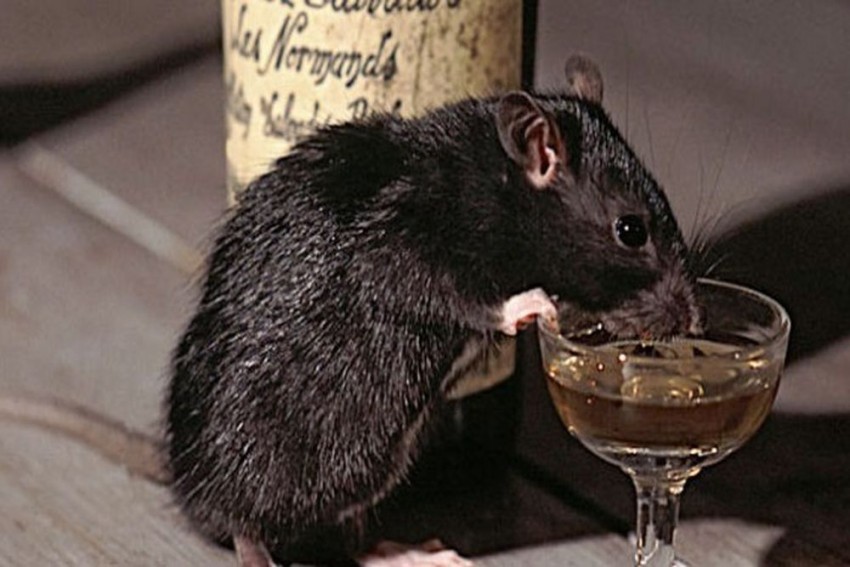 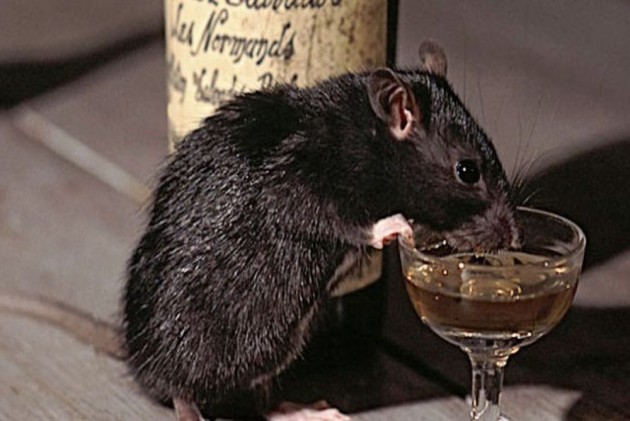 In a bizarre incident, some 1,000 liters of seized liquor from Uttar Pradesh's Bareilly’s Cantonment police station storehouse went missing, with police officials claiming that a gang of rats drank the alcohol.

The liquor was seized from different illegal shops running in the state.

According to a report by the Hindustan Times, on Wednesday, when the officials opened the storehouse to bring out the body of a stray dog which had sneaked into it a few days ago and died inside, they discovered that almost 1,000 liters alcohol which was kept in there was missing.

Singh said seized liquor is usually destroyed after officials store a sample for legal purposes. “The stock kept in the malkhana dated back to a decade even though it should have been destroyed,” Singh told The Times of India. “I had written to senior officers informing them that the practice of destroying illegal liquor was not being followed here but received no response.”

This is not the first time when rats are being blamed for unusual occurrences. Earlier, the Bihar police had blamed the rats for more than 9 lakh liters of alcohol going missing. In September 2017, two Bihar ministers had blamed the rodents for flooding in the state.

In Earlier this year, mice were also blamed for destroying currency notes worth more than Rs 12 lakh deposited in a State Bank of India ATM in Assam’s Tinsukia district.