On the economic front, the government has shown a moon-walk-like approach--unsure of the terrain that it is stepping into, while blasting away on the political front with unknown consequences. 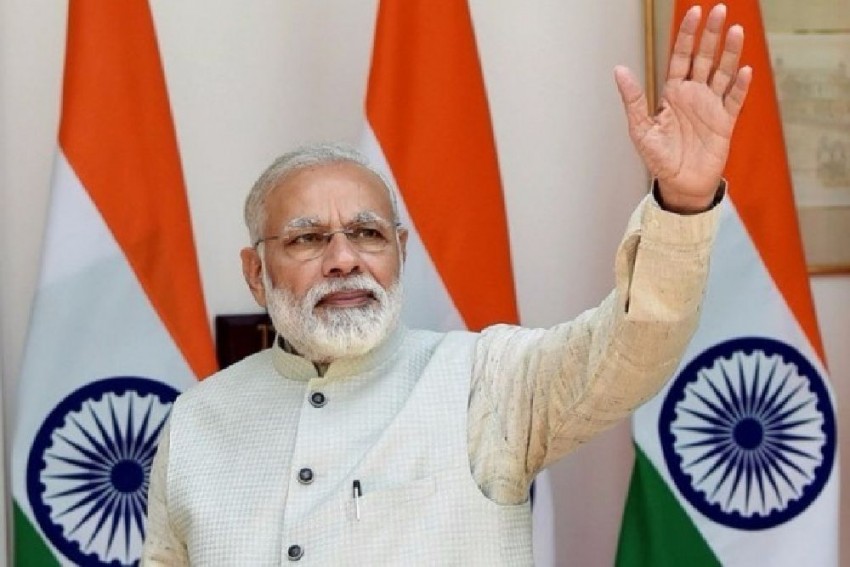 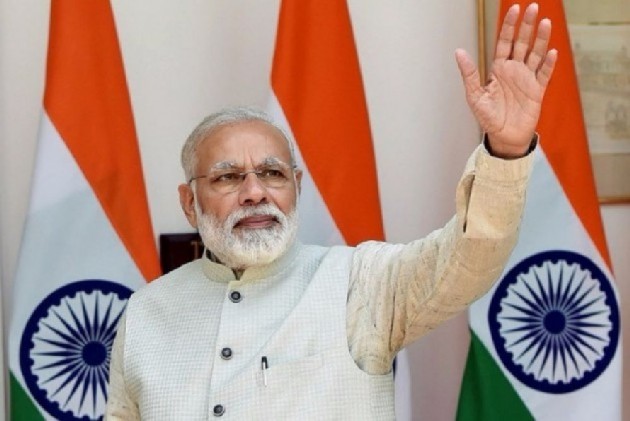 In the first 100 days of its second avatar, the NDA government has already removed doubts about its first-use policy, dropping a political N-bomb on an unsuspecting population of Kashmir. The abrogation of Article 370 and 35A of the Indian Constitution was an event which will have reverberations for many decades, in an already troubled area. More on that later, but let’s take a look at how it fared in the three-odd months that it has been power.

Merger of ten public sector banks into four was the biggest economic decision of the Narendra Modi government since it took oath in May this year. Announcing the ‘consolidation’ of banks, Finance Minister Nirmala Sitharaman hoped that this would strengthen the government banks and bring about financial stability in the lending practices. Public sector banks are unlikely to be remedied. The practices which brought them to a state of non-performance will not end by making them bigger. There’s no magic wand that the government can wave to wish away the nature of their functioning.

If the government had any courage, it would have announced a plan of strategic divestment in banks, or privatisation, so that some semblance of functioning like a business entity would save them. The mountain of non-performing assets piled up the public sector banks is the result of decades of inefficiency, corruption and contempt for customers. Public sector bankers were too busy colluding with opportunistic private sector promoters to milk an institution where no one seems to have a stake. Government money is taken to be no one’s money. Yet, no major vision emanated from South or North Block. Only the same noxious hopes of turning around the banks.

A lingering consequence of one of the most foolish decision of the ruling party’s first term – demonetization, the ill thought-through consequences of goods and services tax (GST) and the various blunders on the marginal rate of taxation through surcharges and extending them to foreign portfolio investors meant that the economy went into a tailspin. When GDP growth figures for August came in at 5 per cent compared to 8 per cent last year, it sent shock waves through the government and markets. But does the government have a visionary plan to tackle its fiscal deficit except by raiding the Central Bank? None it would seem.

The government would seem to be working in a knee-jerk fashion. Taking a decision and then going back on it. The stock markets reacted with expected with exit by FPIs when the implication became clear that the entities would be taxed at the marginal rate of taxation as they are deemed to be Association of Persons. Chastised, the finance minister announced withdrawal of the surcharge on FPIs. Yet the overall tax remained in place. Tax is the first weapon finance ministers have been known to reach for in a fiscal crisis. This one is not going to easily forego that.

Another unjustified decision that the government was forced to withdraw was on the corporate social responsibility (CSR) spending that companies are bound to make under the law. Companies with more than Rs 5 crore profit or turnover of Rs 1,000 have to spend 2 per cent of their average profits in last three years on CSR. Any violation of this ‘forced charity’ was to be made a criminal offence by the government. When India Inc went up in arms in protest, the finance minister sheepishly withdrew this.

Have Gun, Will Enforce

The rejoicing by the ruling party members on Kashmir may be premature. By abrogating Articles 370 and 35A providing special status to Jammu and Kashmir, and breaking the state into two union territories, the government has shown that it will enforce its views on a populace, irrespective of the consequences. Five weeks later, Kashmir is in a lockdown. The residents in the Valley have not been allowed to move around or protest or communicate. Hundreds of the residents, including dozens of political leaders, have been imprisoned. It is Modi government’s own Emergency, in one part of the country.

The party in power brought about the change through stealth. The governor of the state under President’s rule, Satyapal Malik, kept denying that there was any move to do away with the special status of J&K. Inability to take along the residents of the state was its failure, compounded by the iron-fist policy to impose its decision which had been avoided by several successive governments. Toughness may be attractive to some but treating your own citizens with contempt does not behove a democratically-elected government.

Among the achievements of the new government, though, was its success in bringing about a law to prohibit triple talaq.

I Spy A Victory

A modicum of victory that India got was through an institutional approach. The International Court of Justice delivered a balanced judgement on the Kulbhushan Jadhav case. The Indian national, who was arrested by Pakistani authorities under mysterious circumstances, was accused of being a ‘spy’. He was denied consular access from India and likely tortured in custody. Smartly, the Indian government moved the ICJ and waited patiently to be allowed to enforce the judgement, when an Indian diplomat met the jailed citizen of India in Pakistan.

The Chandrayaan-2 lander, had it been successful, would have added another feather in the government’s cap, though the mission was approved by the previous government. The Jadhav case and the triple talaq law remain, perhaps, the only bright spots in an otherwise gloomy set of 100 days that the Modi government has managed to muddle through.