Four Members Of Sikh Family Shot Dead In US

The matter is under investigation by police, but it is not a hate crime, Foreign Affairs Minister Sushma Swaraj said. 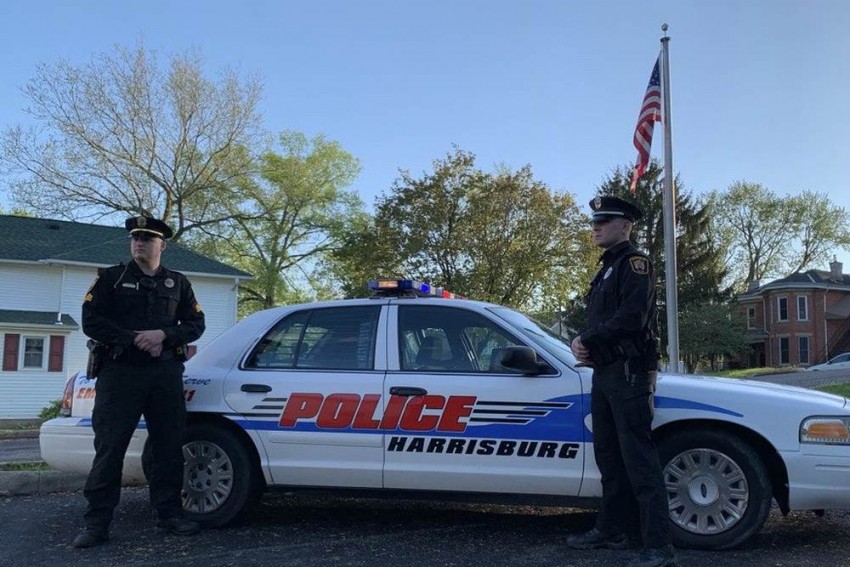 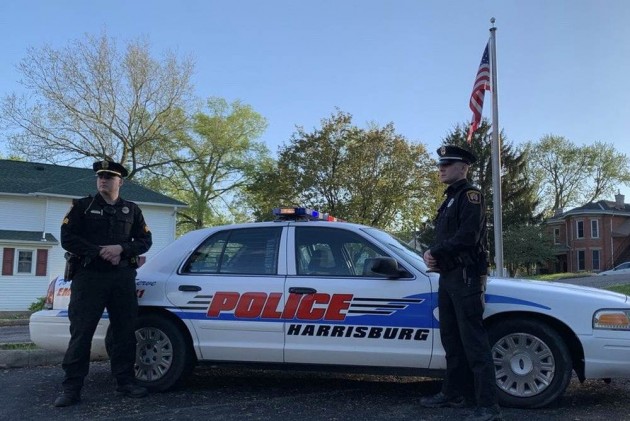 Four members of a Sikh family, including three women, have been fatally shot in their home in the US, authorities said.

The victims who died of gunshot wounds in their home in a suburban Ohio community were found by another relative who called the police, West Chester Police Chief Joel Herzog said.

"My wife and three other family members were on the ground and bleeding... they’re bleeding from the head," a man said on the 911 call that was released by the police.

A local religious leader on Monday identified the deceased to Cincinnati Enquirer as Hakikat Singh Panag, 59, his wife, Paramjit Kaur, 62, their daughter, Shalinder Kaur, 39, and his sister-in-law, Amarjit Kaur, 58.

They were all shot to death around 9:50 p.m (local time) on Sunday, the report said.

A coroner said all four deaths were homicides and they died from "gunshots."

At least one of them was preparing food when they died. By the time police arrived at the Lakefront at West Chester apartment complex, the unattended dish was on fire, police said.

Herzog said all four victims lived in the apartment where the shooting occurred. Children also live there, he said, but they were not there at the time of the attack.

The Indian consulate in New York said it was in close communication with the police.

"Our condolences to the bereaved family. We are in constant touch with the Police and family. We are confident about the culprit being brought to book," the Indian consulate in New York tweeted.

Meanwhile, in New Delhi, Externa Affairs Minister Sushma Swaraj tweeted Tuesday that she was aware of the crime and did not believe it to be a hate crime.

"Indian Ambassador in United States @IndianEmbassyUS has informed me about the killing of four persons in Cincinnati on Sunday evening. One of them was an Indian national on a visit to US while others were persons of Indian origin," she tweeted.

Indian Ambassador in United States @IndianEmbassyUS has informed me about the killing of four persons in Cincinnati on Sunday evening. One of them was an Indian national on a visit to US while others were persons of Indian origin. /1

According to her tweets, one of the murder victims was an Indian resident in the US on a visit.

Members of a Gurdwara at Guru Nanak Society of Greater Cincinnati, said the four family members had worshipped there.

A motive behind the slayings remains unclear, and there were no indications if it was hate crime, the report said.

No suspect has been identified.

Such violent crime is rare in the township of some 62,000 people roughly 323 kilometers north of Cincinnati.

Herzog reassured residents Monday that he did not think there was a threat to the community and that the killings appear "isolated".