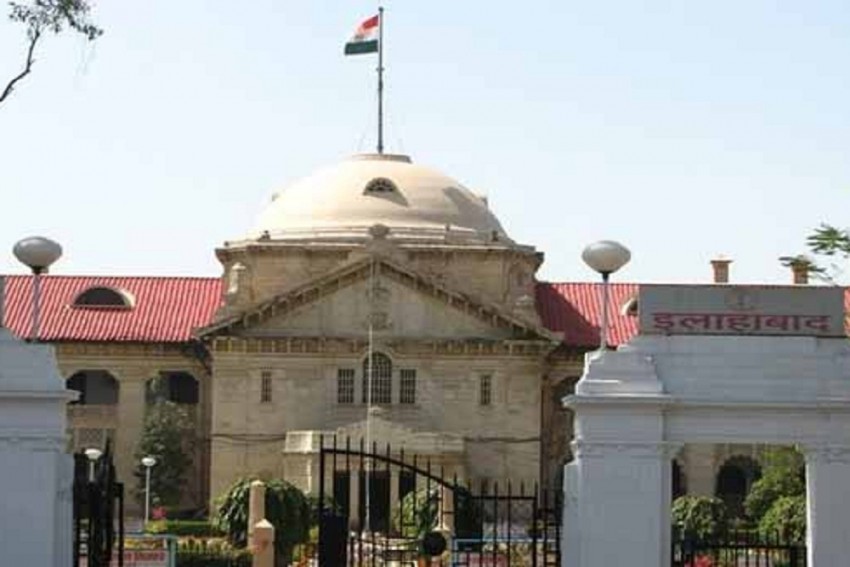 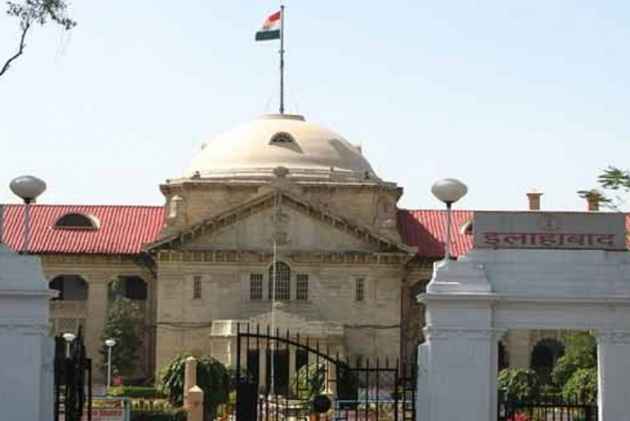 A report submitted by the in-house committee set up by Chief Justice of India Dipak Misra to investigate allegations of corruption against a sitting judge of Allahabad High Court contains "adverse remarks against the latter, reported The Indian Express quoting sources.

The case is related to Allahabad High Court judge, Justice Narayan Shukla, who allowed a medical college in Uttar Pradesh to admit students for 2017-18 by making hand-written corrections on September 4, 2017, to his own bench’s order of September 1.

The high court’s revised order on September 4 came eight days after the apex court barred it from allowing the Lucknow-based GCRG Institute of Medical Science to admit students for the academic year 2017-18.

Citing sources, the report says, Shukla was mentioned in a preliminary investigation conducted by the CBI last September. The investigation agency had sought CJI's permission to file an FIR against Justice Shukla. The evidence provided by the CBI to the CJI included transcripts of alleged telephone conversations between retired Odisha High Court judge I M Quddusi, middleman Vishwanath Agarwala and B P Yadav of the Prasad Education Trust.

The CBI had registered an FIR against Quddusi and five others in an alleged corruption case and carried out searches at eight places on September 20 but Justice Shukla's name was not mentioned in the list as the CJI had then refused permission.

Justice (retired) Ishrat Masroor Quddusi was booked on corruption charges, along with B P Yadav and Palash Yadav of the Prasad Educational Trust which runs a medical college in Lucknow, Biswanath Agrawala a middleman and two others -- Bhawana Pandey and Sudhir Giri, CBI spokesperson had inormed.

Justice (retired) Quddusi was a judge in the Orissa High Court between 2004 and 2010.

The Indian Express report adds that the submission of in-house enquiry report with certain adverse remarks against Justice Shukla gives enough proof to seek a fresh proposal for the Chief Justice’s sanction to proceed against the high court judge.

The case of 32 colleges is included in the in-house inquiry report. The colleges are were barred by the Union government from admitting students for medical courses for two academic years starting from 2017.

Subsequently, an MCI report revealed  the substandard infrastructural facilities and failure to meet the required criteria. However, some colleges were granted relief  by the apex court and the high court later.