The Nitish Kumar government had imposed a complete ban on sale and consumption of alcohol in Bihar in April last year. 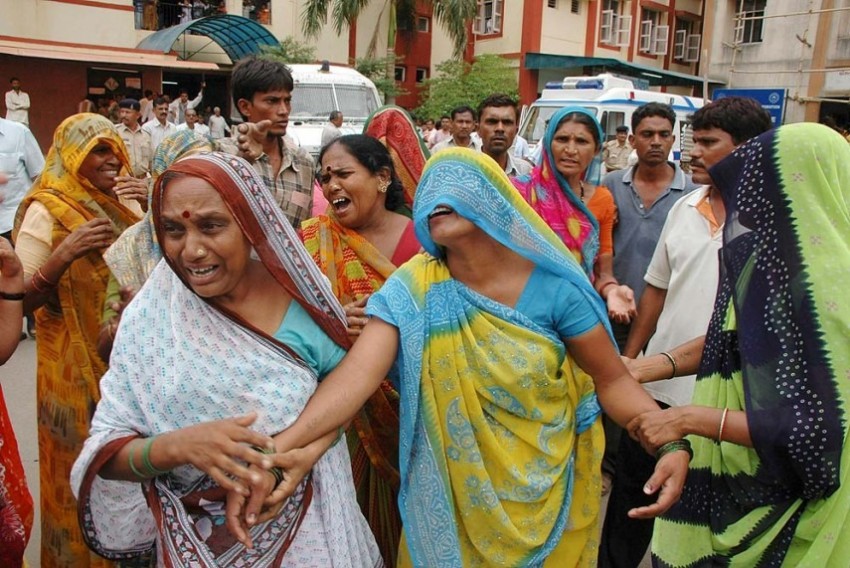 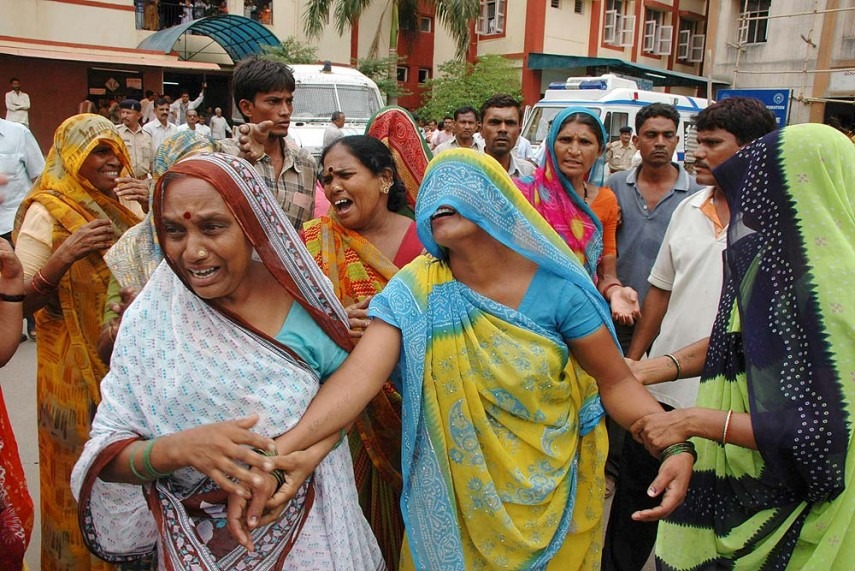 The Nitish Kumar government had imposed a complete ban on sale and consumption of alcohol in Bihar in April last year.

All the constables posted in Kachhwa police station area have also been transferred, the police official said.

An FIR has been lodged against three persons who were suspected to have brought the illicit liquor into the village and "we hope to catch hold of all of them soon", Rehman said.

Replying to a query, the DIG said, "The post-mortem report is yet to be out, but prima facie the deaths appear to have been caused by consumption of spurious liquor."

"The condition of those who have fallen ill and undergoing treatment at hospitals suggests the same," he said.

Earlier in the day, angry villagers had staged a demonstration at Danwar demanding action against those responsible for facilitating hooch trade in the area.

Meanwhile, the opposition Rashtriya Janata Dal in the state has alleged that "illegal trade is flourishing in the state at the cost of poor people".

"Thousands of crores of rupees are pocketed every month in the state by illicit liquor traders and their facilitators in the administration. Chief Minister Nitish Kumar seems to have surrendered before this lobby", RJD spokesman and MLA Shakti Yadav said in a statement.