It’s generally agreed that British colonialism did not introduce notions of colourism into South Asia, it rather significantly strengthened pre-existing attitudes. Where did these attitudes come from? 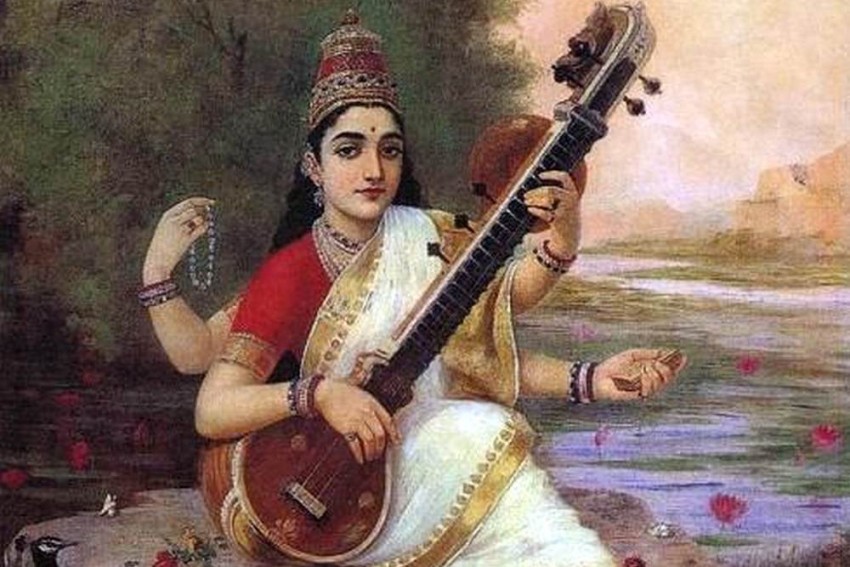 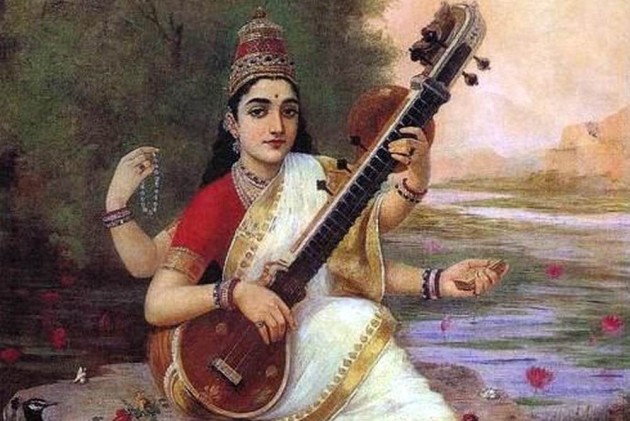 It's no secret that light skin is favoured over the darker one throughout the Indian sub-continent--  an attitude that is found in many other societies-- generally referred to as colourism or shadeism. Colourism in India doesn't just exist in the realm of cosmetics and Bollywood films; it finds a stronghold in religion as well, which makes understanding it even more complicated.

Origins of Colourism in South Asia

Explanations for colourism are far-ranging. It’s generally agreed that British colonialism did not introduce notions of colourism into South Asia; rather, it significantly strengthened pre-existing attitudes. Where did these attitudes come from?

Some point to an Aryan preference for light skin and light-skinned gods. However, Shiva, who is widely seen as a Dravidian or indigenous deity, is commonly described as karpoora gauram, 'white as camphor'. In any case, the Aryan invasion theory has been debunked by scholars, and is inadequate in explaining colourism.

A more accurate explanation likely lies in caste. Although there is no scientific correlation between skin colour and caste, Radhika Parameswaran, a media professor at Indiana University, argues that there is a perception that light skin is an indicator of higher caste status: “the castes that are not connected to manual labour outdoors tend to have higher status and prestige... Lighter skin colour is viewed as a status symbol for the middle and upper castes, who did not have to do manual labour.”

Whatever the origins of colourism be, the facts remain that light skin is significantly preferred and valued over the dark in South Asia. How does religion play a role in reinforcing these attitudes? One needs to look no further than our gods and goddesses themselves.

Today, 'calendar art' is the most widespread artistic style through which Hindu deities are perceived. This style emerged in colonial India in the late eighteenth century with the introduction of Western conventions, namely single-point perspective. Pioneered by Raja Ravi Varma, calendar art became hugely popular as the lithographic press spread throughout India. Calendar art has now become the de facto method of portraying Hindu deities in today's India and the diaspora. In almost every case, Hindu deities portrayed in this style have extremely fair skin. 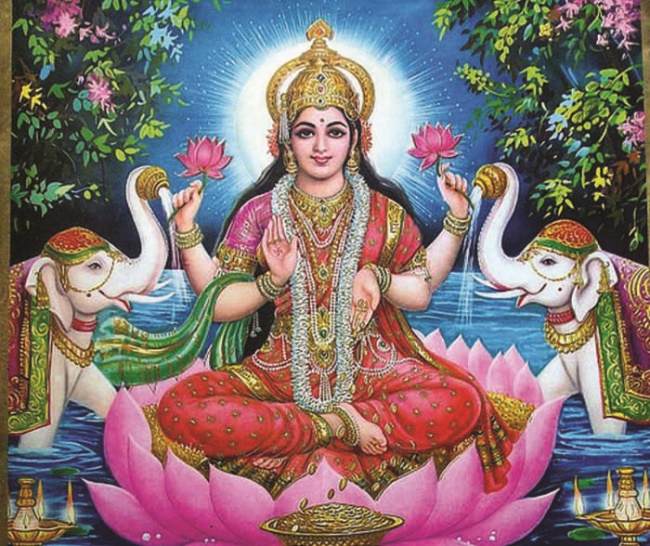 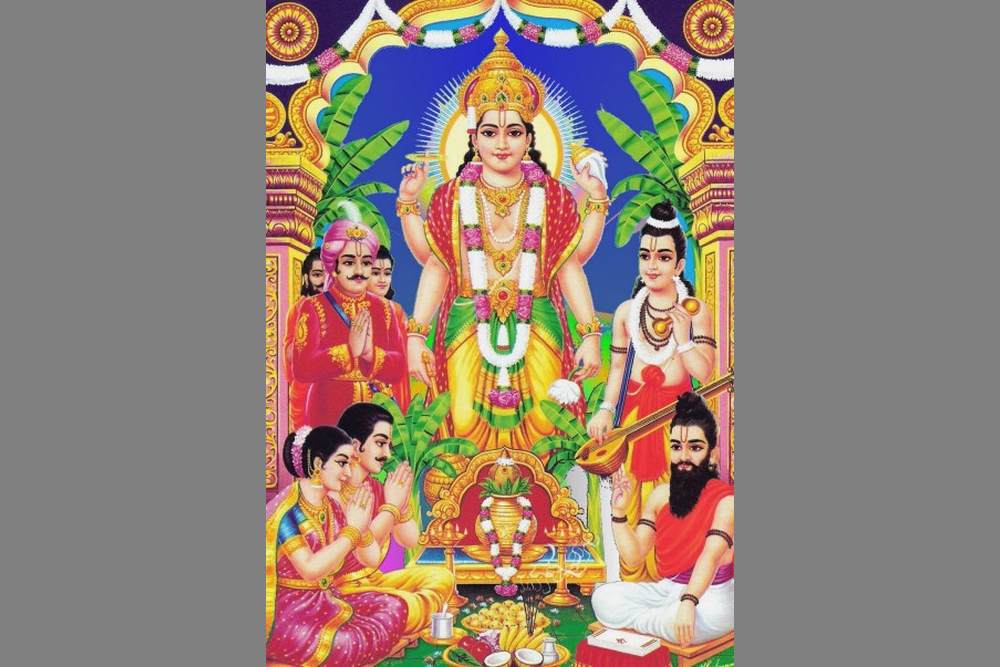 "We were introduced to the politics of color very early on in our lives, in the most surprising of places: in children’s comic books."

Amar Chitra Katha comics were independent India's first comic series, and aimed to educate middle-class Indian children on Hindu mythology, culture, and history. There are over 400 comics in the series so far, and they have been translated into 38 languages. My own first introductions to Indian history and Hindu mythology came through reading stacks and stacks of Amar Chitra Kathas.

However, these comics also perpetuate colourism among children, along with many other regressive attitudes. An article titled Immortal Comics, Epidermal Politics by Prof. Parameswaran and Washington DC-based reporter Kavitha Cardoza illuminates some of the issues in these comics, particularly how “light and dark skin colour become symbolic vehicles to articulate a series of oppositional concepts—virtue/vice, valor/cowardice, nobility/bestiality, beauty/ugliness, and success/failure."

By analyzing a representative sample of Amar Chitra Katha comics, Parameswaran and Cardoza conclude that skin colour is intentionally associated with certain attributes. There is a reason heroes and devas are shown with light skin, while villains and asuras are given dark skin: 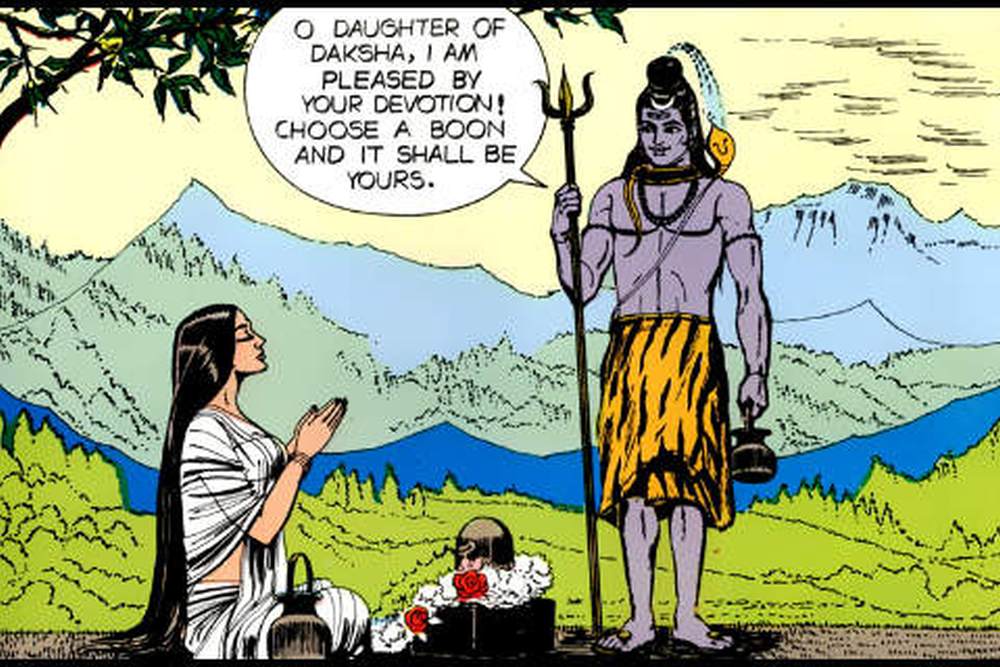 Circulating in a society which already marginalizes dark-skinned people, especially dark-skinned women, “the currency of colorism in Amar Chitra Katha comics thus carries a highly inflated value in the commercial and symbolic economies of the marriage, film, advertising, and cosmetics industries in India.” This sort of phenomenon isn’t new or unique to India. In fact, it’s quite similar to “the ways in which early twentieth century children’s comic books and Disney films in the West have sustained racism”. 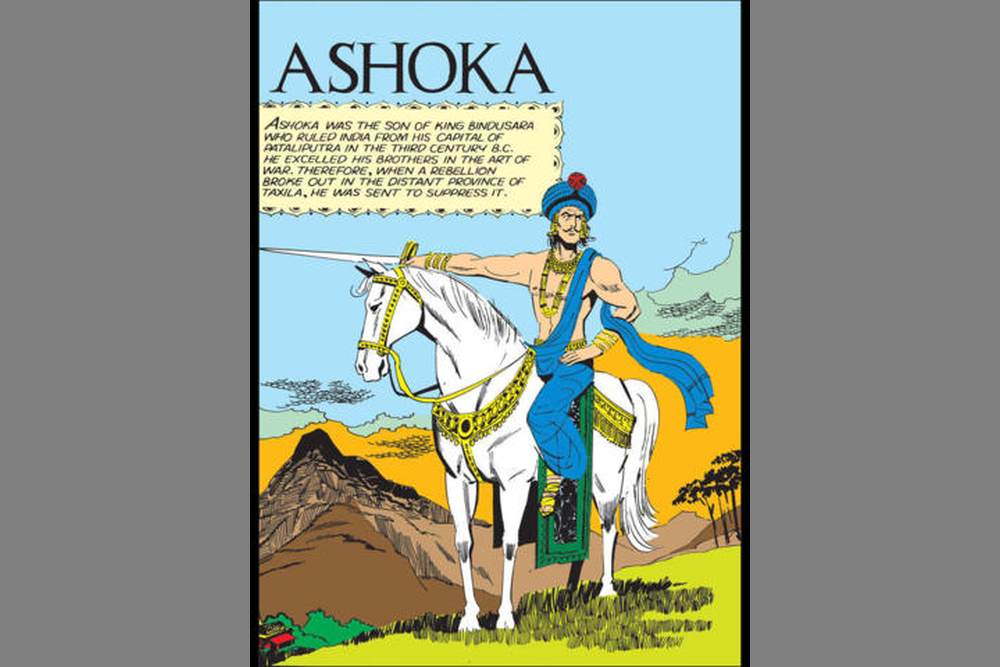