IL&FS Case: Possibility Of Fraud Cannot Be Ruled Out

IL&FS will also be the test case for National Financial Reporting Authority(NFRA), the source said. 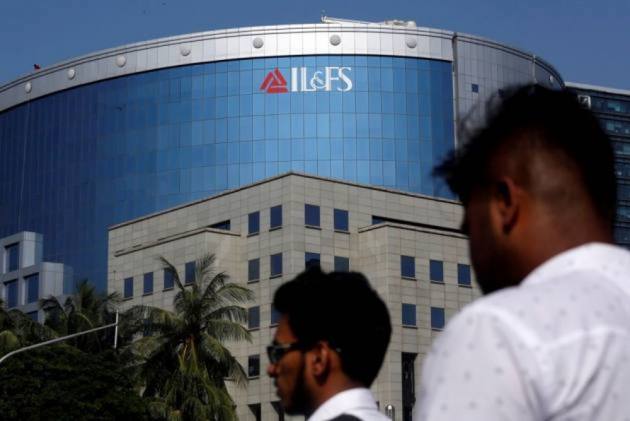 Government sources have said that a possibility of fraud cannot be ruled out in the Infrastructure Leasing & Financial Services Limited (IL&FS) case.

Sources told ANI news agency the new board has been tasked with a critical decision of curbing unnecessary expenditure. Furthermore, the source said the Board will meet next week to look into a number of cases, including critical contractual obligation.

IL&FS will also be the test case for National Financial Reporting Authority(NFRA), the source said.

The National Company Law Tribunal's (NCLT) earlier ruling, the source said, came as a breather to the new board, who is looking at inducting directors into the subsidiaries and joint ventures. It is also looking for an independent professional entity for due diligence.

While an internal report has been generated, the source said it only provides a partial picture of the reality. "The government will need a complete and reliable picture through the due diligence of independent entity," the source added.

The official further said decisions taken by the new IL&FS Board will be ring fenced from future litigations.

The source also said the IL&FS requires Rs 100 crore a month to stay afloat, however, the new board is yet to red flag this matter. The Board has reached out to the National Highways Authority of India (NHAI) for settlement of claims, it added.

Earlier in the day, the new IL&FS Board members met Ministry of Corporate Affairs Secretary Injeti Srinivas to brief the official about the first-hand assessment of the new board's first meeting.

After the meeting, Kotak said the Board is making significant progress in consultation with the government, adding that further details will be divulged in the days to come.

Recent defaults in interest payments since August 27 have raised concerns over IL&FS' financial stability. The firm has defaulted on debt payments as many as seven times between September 12 and 27.

Earlier this month, the NCLT granted permission to the government for superseding the Board of the debt-ridden firm. It also appointed a six-member panel, to be headed by Kotak Mahindra Bank managing Director, Uday Kotak, to take over the management with immediate effect.