India has to follow the principle of Human Rights, and whoever – Muslim or not, needs us as a society to protect their fundamental rights, must be welcomed. 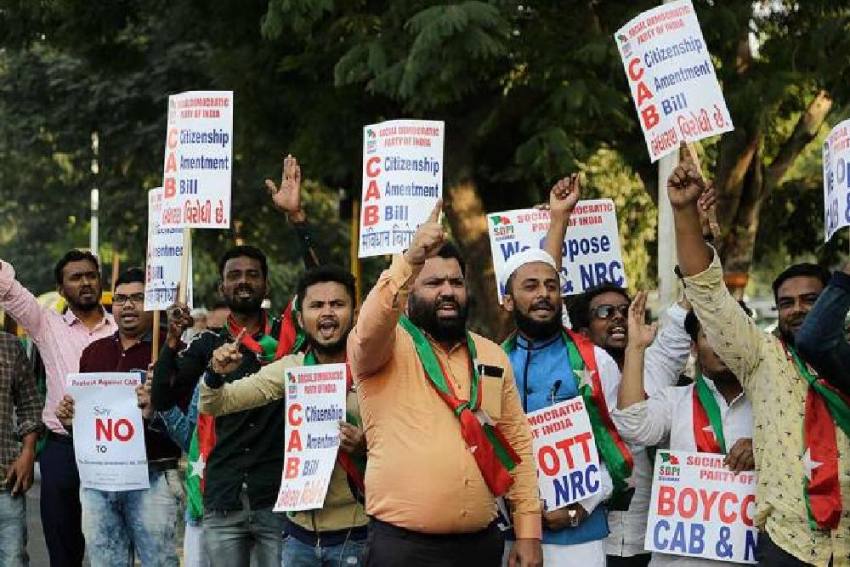 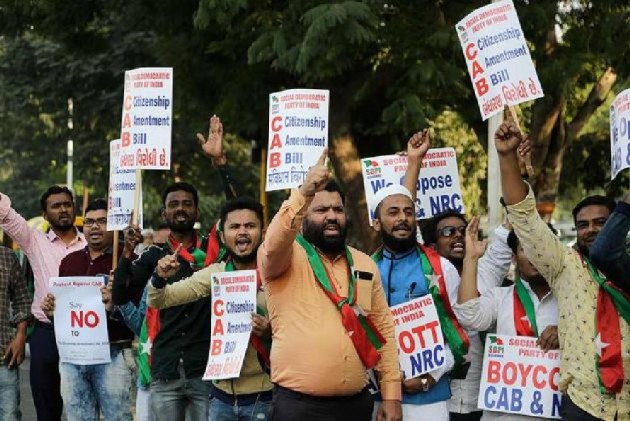 The Citizenship (Amendment) Bill was passed by the Lok Sabha on December 9, 2019. For the uninitiated, it relaxes the stipulated requirement of continuous residence in India from 11 to 6 years for Hindu, Jain, Buddhist, Sikhs, Parsi or Christians migrating from Afghanistan, Bangladesh, and Pakistan and seeking asylum on the grounds of religious persecution.

The premise to the CAB, according to the BJP, is to provide help in the form of easy process of securing asylum in India to the "persecuted minorities" of the aforementioned "Islamic" countries. It would be a case of denial to say that religious minorities do not face persecution – both institutional and social in countries such as Pakistan and Bangladesh. However, how the Bill classifies "minority" is the most problematic, and I claim, the most sinister.

The ideological orphans, as I call them here, are numerous. They range from blasphemers who primarily and by identity are categorised as "Muslims" but face persecution at the hands of the extremist Islamic culture and law; to ex-Muslims, a substantial number of people from within the community of Muslims who end up either committing the crime of disbelieving in Allah (which is punishable by death in Islam) or end up converting into some other faith that meets their humanitarian values; to the persecuted sects within Islam – the Ahmadiyyas or Qadiyanis, and Shias.

Also Read: OPINION | Assam Model Of ‘Harassment’ Will Be Replicated Across India

A widely infamous example of this is the case of Mashal Khan. Mashal was a Muslim student at Abdul Wali Khan University, Mardan in Pakistan. On April 13, 2017, Mashal was lynched by an angry mob on rumours of blasphemy. The rumours instigated that he had made derogatory remarks on the Prophet of Islam. He was a devout Muslim who got killed in the wave of Pakistan’s social and institutional crackdown on blasphemy. Such cases of humanist bloggers and Ex Muslim individuals being murdered are also rampant in Bangladesh.

Farkhunda Malikzada’s lynching in the capital city of Afghanistan is another petrifying example of how these societies persecute not just the people who worship a different God than the one deemed to be supreme by the government, but also the people who are alleged to have uttered unfavourable words. Farkhunda’s case – where she was lynched and her body burned by a mob for allegedly burning the Quran, brings us to another ideological orphan – the women.

Women continue to be the most persecuted section of people in most Islamic countries. Women face violence, abuse, and death at the hands of the radical Islamist societies and the legislature. The numerous cases of attacks on women –- more popularly known amongst those -- the attack on Nobel laureate Malala Yousafzai, stand as testimonies of crying shame and oppression. The stories of women seeking asylum, hence, are not rare. Asiya Bibi -– a Christian woman accused of blasphemy in Pakistan -- was welcomed by Canada for asylum. Thousands of others like Farkhunda, were not that lucky.

Also Read: Opinion: BJP Govt Has Attacked Indian Constitution Before, But CAB Biggest Of All Attacks

Other than these are sects within Islam that face institutional and social persecution in Islamic countries. A popular example is that of Dr Abdus Salam – Pakistan’s only Nobel laureate who also, although in contention with the Pakistani law that does not recognise Ahmadiyyas as Muslims, identified himself as a devout Muslim. Ahmadiyyas continue to be discriminated by law and by the society for having beliefs that are different from that of the Sunni Muslim majority in Pakistan and have faced pogroms and riots in recent history. The bleeding irony is that the White Minaret in Qadian - a town in Gurdaspur in India is one of the holy places for Ahmadiyya Muslims.

By recognising only the Hindu, Jain, Buddhist, Sikhs, Parsi or Christian communities as persecuted minorities in the neighbouring Muslim dominated countries, the CAB excludes thousands of people who, while bearing the Muslim identity, face persecution and threat on their life and fundamental rights.

The problem, at the ideological level, however, is not of the terminology of the bill, but the devil resides in its conception. It resides in the fact that a law passed in the Indian Parliament bases itself on communal identity. Consequently, the Law fails to address the social layers, hierarchies, and nuances of alienation that these ideological orphans are subject to. It is to paint with a very wide brush and in blood, to say that only religious minorities face communal oppression, or that it is only the non-Muslim communities that suffer at the hands of the parties of God in Afghanistan, Bangladesh, and Pakistan.

It is to the wisdom of the framers of our Constitution, and to the 42nd amendment, that the Indian Constitution, in its preamble and in certain articles, disallows the Government to premise any legislature based on religion. The Secular ethos opens up space where an individual can be granted and guaranteed rights on their own virtues – ideally by the virtue of being born as epitomised in the Universal Declaration of Human Rights in 1948, to which, India voted favourably.

As (to add the salt of irony to our lives), we celebrate the International Human Rights Day on 10th of December, space for the individual to be emancipated from the identity and categories of religion shrinks. We turn our faces away from people who face oppression at the hands of religious extremism but are not ‘persecuted enough’ for us to recognise them as eligible for asylum in the world’s largest democracy. They face discrimination under this Bill on account of their Muslim identity which -- to the (un)wisdom of the BJP’s legislators and their voter base is never the persecuted one but is always the oppressor. We need to open our doors to people who face persecution for their choice of faith but it cannot be based on communal identity. It has to follow the principle of Human Rights, and whoever – Muslim or not, needs us as a society to protect their fundamental rights, must be welcomed.

(Fahad Zuberi is an architect and academician, invested in the realms of socio-political discourse and cultural criticism. He frequently contributes ideas and opinions on Rationality, Religion, and Critical Thinking. Views expressed are personal.)